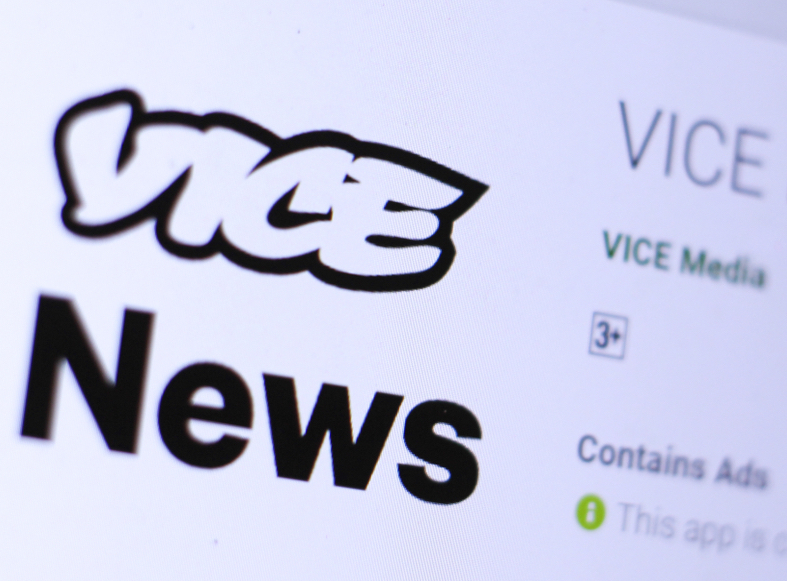 Vice Media has agreed to settle a lawsuit brought by female employees who claim the millennial-targeted news company paid them less than their male counterparts. The lawsuit, which was filed in California state court, stated that “[Vice] discriminate against women by allowing their predominantly male leadership to favor men overtly in pay, promotions and other opportunities regardless of their qualifications.” The alleged gender discrimination violates both state and federal Equal Pay Acts.

Elizabeth Rose, who was working for Vice as a channel/project manager claimed the company systematically discriminated against its female employees. According to Rose, she saw this systematic discrimination throughout her time at the company. In 2015, when she was working on a collaboration between Vice and Live Nation, she saw a memo with payment information of 35 employees and noticed female employees made far less than their male counterparts. In another case, Rose hired a male subordinate who made $25,000 more than she did and was later promoted to a position above her. She was told by Vice that the male had a better personality fit for the male clients.

Vice Media will pay $1.9M to settle the lawsuit which will be distributed to a class of approximately 700 current and former employees of Vice offices in New York and California.