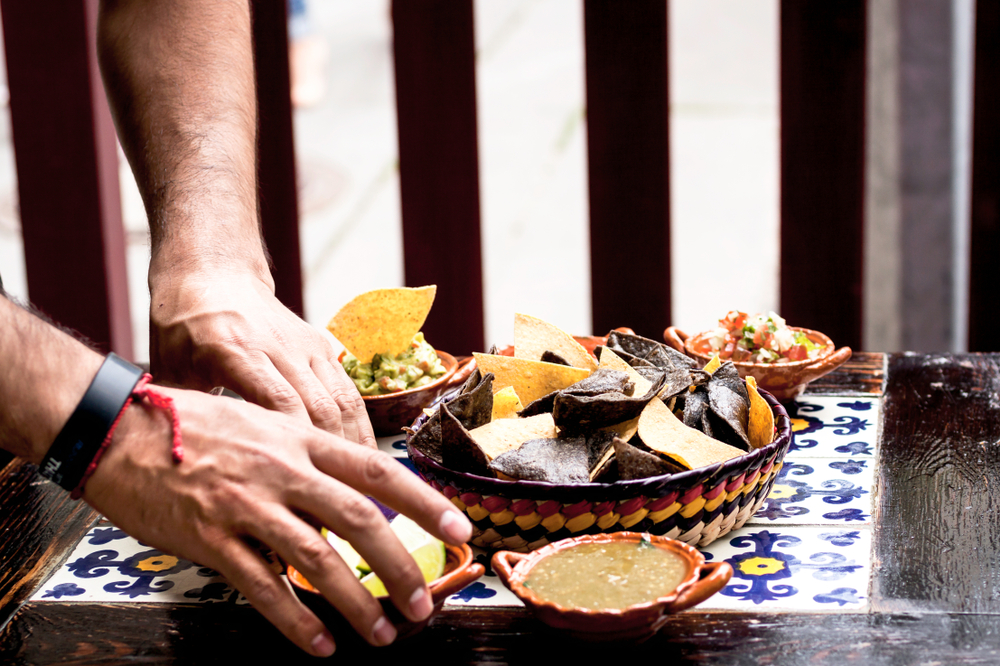 According to the lawsuit, El Tio employees, including other servers and kitchen staff, routinely subjected a gay male server to unwelcome harassing and offensive behavior that included the use of homophobic epithets and taunts about his sexuality. The same employees similarly harassed the server's straight friend, a busser, based on their friendship. Both the server and the busser reported the harassment to El Tio's management multiple times, but management ignored their complaints, failed to take reasonable measures to curb the harassment, and neglected to implement any anti-harassment policies or training. As a result, the harassment persisted. This alleged behavior violates Title VII of the Civil Rights Act of 1964 which prohibits discrimination because of sex, including harassment.

To settle the case, the parties entered into a three-year consent decree. Under the decree, El Tio will pay $40,000 in monetary relief to the server and the busser. The decree also enjoins El Tio from engaging in sex discrimination or retaliation in the future. The company will also draft and distribute to its employees a complaint procedure and harassment policy and train its supervisors and employees on the new policies, as well as workplace harassment issues.

"The EEOC is committed to ensuring that no employee or applicant is discriminated against or harassed based on sexual orientation," said a representative from the EEOC. "We are gratified that El Tio worked with the EEOC to reach an amicable resolution of this lawsuit. The consent decree includes significant equitable relief that will benefit all company employees."