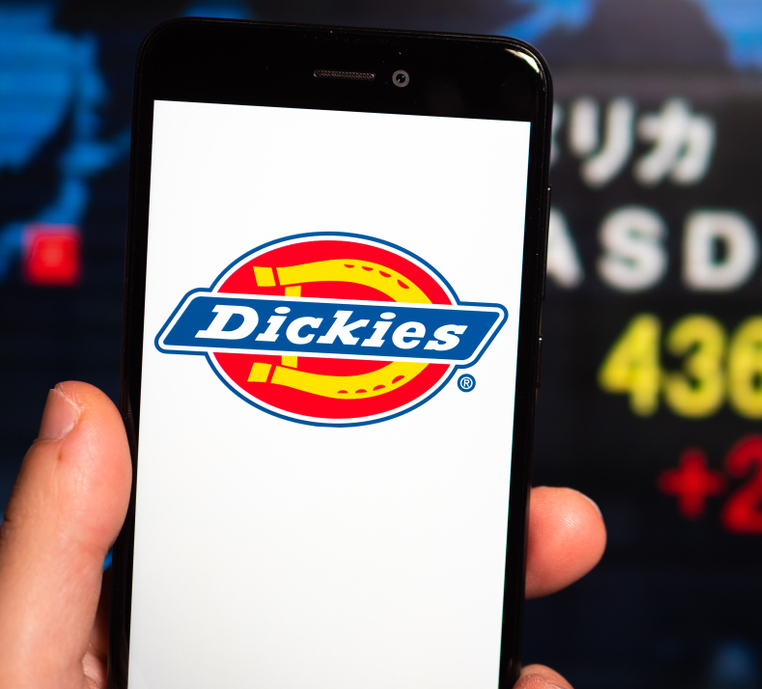 Williamson Dickie, the global workwear company known as Dickies, has been sued by Alan Burks, a former marketing director who claims he was terminated due to his age. The age discrimination lawsuit claims the company promoted an internal restructure, endorsed by Dickies’ CEO, focused on getting younger employees into senior management positions. According to the marketing director, “time and again, the company and its executives demonstrated a preference for younger employees.”

Burks was hired to be director of marketing based on his, “extensive experience managing merchandising, marketing, sales, and licensing in the retail apparel markets.” The lawsuit claims that Dickies repeatedly stated that after time, given his experience, opportunities for advancement would become available to him. Throughout his five-years at the company, Burks applied for various positions for which he was given no consideration. The positions were all filled by younger, less experienced candidates from outside the company.

Dickies later claimed that Burks’s position would be eliminated in a company reorganization but did not allow him to pursue other open positions within the company. The lawsuit claims this decision was due to his age. “Burks was 62 years of age when he was fired. His duties are now being performed by significantly younger, clearly less qualified individuals. Burks was fired as part of the Company’s stated desire to “get younger” in senior management.” Prior to his termination, a number of other senior level employees who were similar in age were also let go.

The lawsuit comes on the heels of similar age discrimination cases, including a lawsuit against Landor filed by Pechman Law Group.