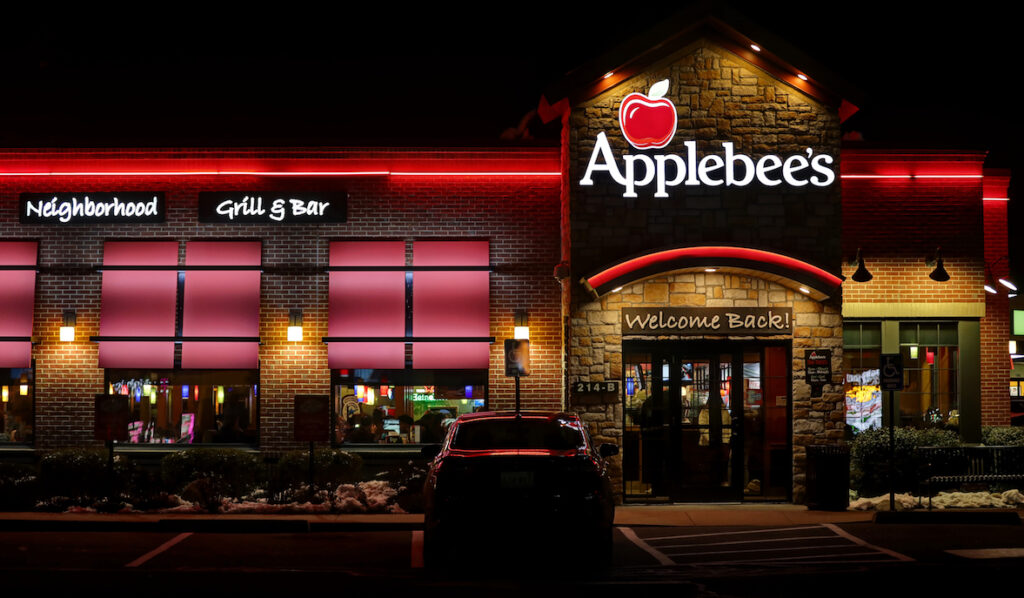 An Applebee’s franchise will pay $100,000 to a former hostess, who identifies as transgender, for harassment and gender discrimination, following a lawsuit filed by the U.S. Equal Employment Opportunity Commission. According to the lawsuit, filed in New York federal court, the hostess was consistently harassed by coworkers and Applebee’s management failed to adequately respond to the situation. Instead they chose to fire the hostess when regional management discovered she was transgender, in violation of Title VII of the Civil Rights Act.

The hostess began working for the Applebee’s franchise, located in Hawthorne, New York, in September2015. Beginning her first day of work through to her termination, she was repeatedly harassed by co-workers for being transgender. According to the lawsuit, employees stood in groups gawking and laughing, made crude remarks which included transgender slurs and refusing to use her legal name and gender pronouns. The general manager of the franchise personally witnessed much of the harassment that the hostess experienced and did not intervene even after the hostess complained several times. The general manager’s response was hostile, “I don’t know what you want me to do, but if you think I am going to fire someone about this, I am not.”

Around a week after her employment began, the area director of Applebee’s was made aware that the hostess was being harassed by her coworkers for being transgender. The director traveled to Hawthorne and met privately with the general manager of the location. Hours after their private meeting, the hostess was terminated, despite never having been issued performance warnings.

Title VII of the Civil  Rights Act of 1964 prohibits discrimination based on race, color, religion, sex and national origin as well as retaliation for opposing or reporting discrimination. Title VII also allows for recovery of compensatory or punitive damages in the case of intentional violations. The lawsuit by the EEOC claims intentional violations, due to management’s failure to properly respond to the harassment, even after the incidents had been reported and witnessed first-hand.

The current administration is exploring the possibility of changing the federally recognized definition of sex, narrowly defining it as a biological, immutable condition. This could potentially erase protections for transgender individuals from federal civil rights laws, including those that govern employment protections. The New York Times recently reported on these potential changes to the law.