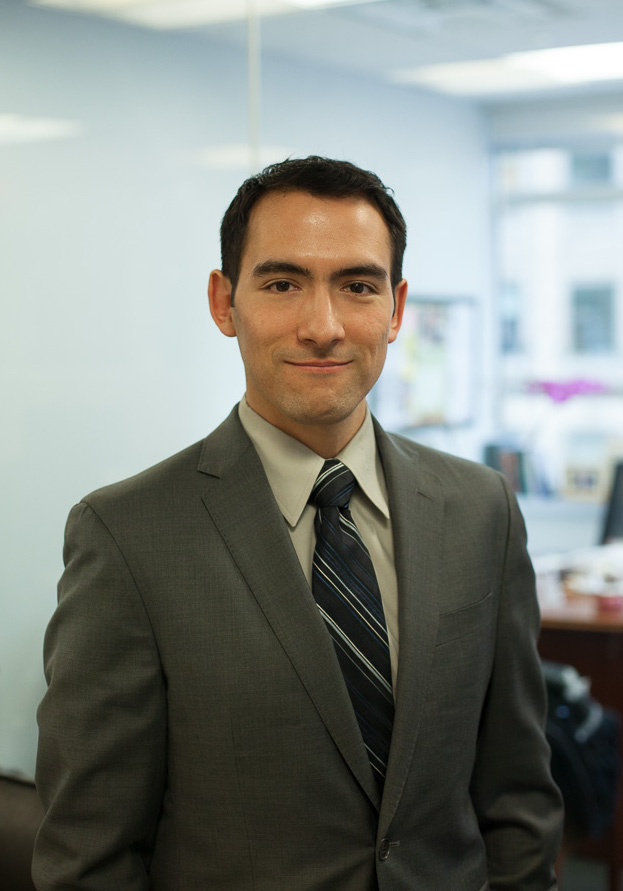 Pechman Law Group is pleased to announce Gianfranco Cuadra’s promotion to partner at Pechman Law Group PLLC.  Franco’s expertise in wage and hour law, non-compete litigation, and executive employment issues has been a tremendous asset to our firm. We thank Franco for his outstanding work on behalf of our clients and congratulate him on his new role at the firm.

Franco has litigated over 75 wage-and-hour actions before federal and state courts in single and multi- plaintiff litigations as well as hybrid class and collective actions. On the management side, Franco has represented mom-and-pop entities and Fortune 100 corporations in wage-and-hour litigations. Franco’s representations of our clients in wage-and-hour matters run the spectrum of wage theft claims, including prevailing wage claims, and spread over a variety of industries, including restaurants, building services, construction, courier services, transportation, and manufacturing. Franco shares his expertise in this complicated area of the law by serving as a faculty panelist in the New York City Bar’s annual program titled “FLSA Math: How to Calculate Wage-Related Damages.”

Franco’s victories on behalf of our clients include a $1.25 million settlement on behalf of warehouse employees in an unpaid overtime wages suit; a $625,000 settlement on behalf of twelve servers in a collective action for stolen tips and unpaid wages; evaluation of an independent contractor business model for a Fortune 100 transportation company; and a trial verdict on behalf of a refrigeration mechanic, who was misclassified as an intern, for unpaid minimum and overtime wages. In addition to wage-and-hour matters, Franco represents executives in employment and severance agreement negotiations, breach of contract, retaliation, discrimination, and harassment matters before courts and administrative agencies. He also represents management in discrimination disputes before courts and administrative agencies and counsels employers regarding compliance with leave laws, the Wage Theft Prevention Act, the WARN Act, and wage- and-hour issues.