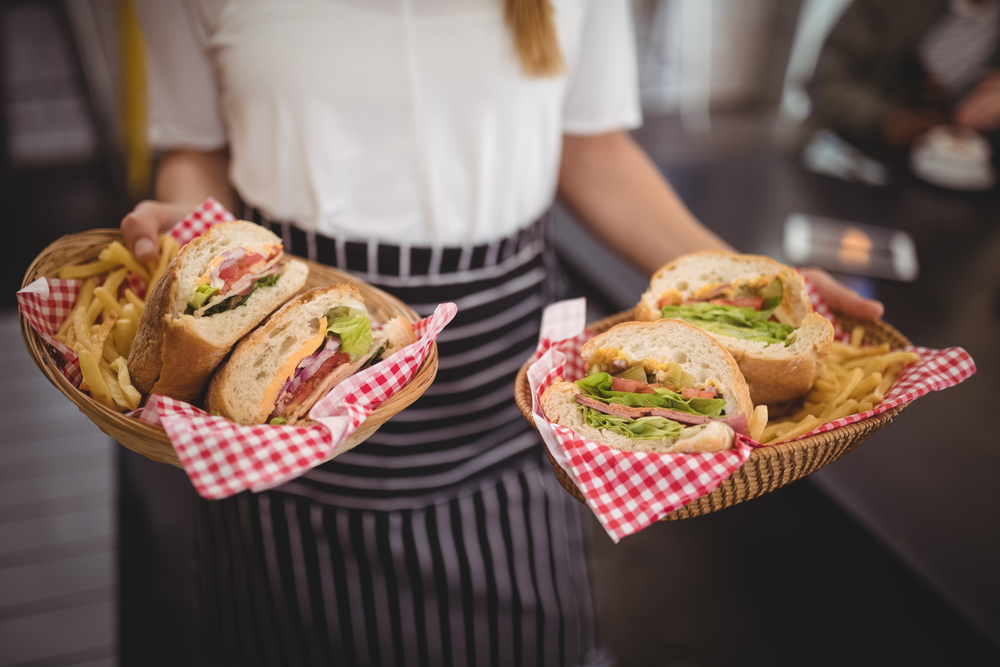 A Charleston based restaurant group has agreed to pay $150,000 to settle a class action lawsuit brought by 33 former employees who claimed they were underpaid. The former servers claim that the restaurant violated the Fair Labor Standards Act (FLSA) through an unlawful tip pool that included non-tipped employees.

According to the lawsuit, Hall’s Southern Kitchen required tipped employees to contribute to a tip pool, which was shared with silverware polishers and food expediters. Under the law, waitstaff should not be required to share their tips with restaurant employees who do not interact with customers, such as kitchen employees.  Tip pools should only include employees who regularly receive tips, such as servers, bartenders, and busboys.

The total settlement at Hall’s will be divided among the class of former employees with payouts ranging from $50 to $14,516.66, based on the length of their employment.