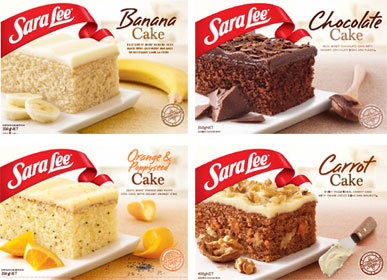 Hillshire Brands Company (formerly known as the Sara Lee Corporation) will pay $4 million to a group of 74 African-American former employees to settle a lawsuit where they were subjected to a racially hostile work environment at a former Sara Lee facility in Paris, Texas.

The Equal Employment Opportunity Commission claimed that African-American employees were subjected to racist graffiti on the walls of the bathrooms and locker room. The former bakery employees also alleged that during work hours, they were berated with racial slurs by supervisors and other white co-workers, and complaints by the plant workers went unaddressed by management.

Race discrimination in the workplace, including race harassment, violates Title VII of the Civil Rights Act of 1964.  The EEOC filed suit in federal court after first attempting to reach a pre-litigation settlement through its conciliation process. The EEOC completed an extensive investigation at the Sara Lee plant, which included conducting interviews with the former bakery workers. The EEOC determined racial slurs and graffiti continued at the facility in Paris for years, until the doors finally closed in November 2011.

EEOC Supervisory Trial Attorney Suzanne Anderson said, “It is critically important for companies to set policies and provide effective avenues for complaints to address racial harassment in the workplace.” African-American workers on the Sara Lee bakery production lines in Paris felt embarrassed and intimidated by the graffiti in the bathroom and the racial slurs on the production floor. Strong corporate policies and quick remedial action protects against this type of workplace discrimination.

The two-year consent decree settling the case provides for an injunction where Hillshire Brands will implement various preventative approaches regarding discrimination or harassment against any employee on the basis of race and will periodically report incidents or investigations to EEOC. Hillshire Brands also agreed to engage in remedial measures such as anti-discrimination training and implementation of procedures to prevent and promptly address graffiti issues.