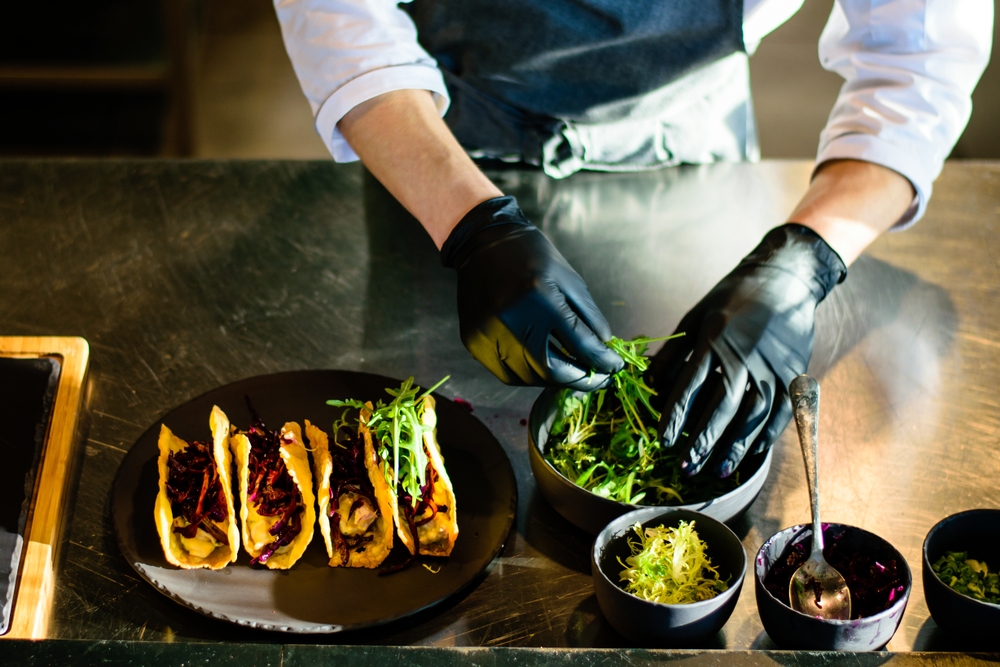 A Long Island, New York restaurant will pay $100,000 to settle a race harassment lawsuit brought by the U.S. Equal Employment Opportunity Commission (EEOC). The discrimination lawsuit alleged that On the Border Mexican Grill & Cantina regularly subjected one of their African-American cooks to verbal harassment and offensive language by coworkers.

According to EEOC’s lawsuit, the restaurant failed to take action when several employees at its Holtsville, New York location subjected an African-American cook to harassment based on his race, including repeatedly calling him racial slurs. Such alleged conduct violates Title VII of the Civil Rights Act of 1964, which prohibits discrimination based on race, including subjecting employees to a racially hostile work environment.

In addition to the $100,000 in monetary relief and a letter of apology to the victim, the three-year consent decree resolving the suit requires the restaurant to provide anti-discrimination and harassment training to employees located at its two Long Island locations and the supervisors responsible for those locations. The restaurant will also redistribute to those employees its EEO policies with a letter from its chief people officer affirming the company’s commitment to provide a workplace free from discrimination.  The consent decree also requires the restaurant to report to EEOC future complaints of race discrimination and harassment by its New York employees. The EEOC will monitor the restaurant’s compliance with these obligations for the next three years.

“Unfortunately, racial harassment is all too common in the restaurant industry. Whatever the environment, employers need to take seriously their obligations under federal law and put a stop to harassment as soon as they become aware of it,” stated a representative of the EEOC following the resolution of the case.