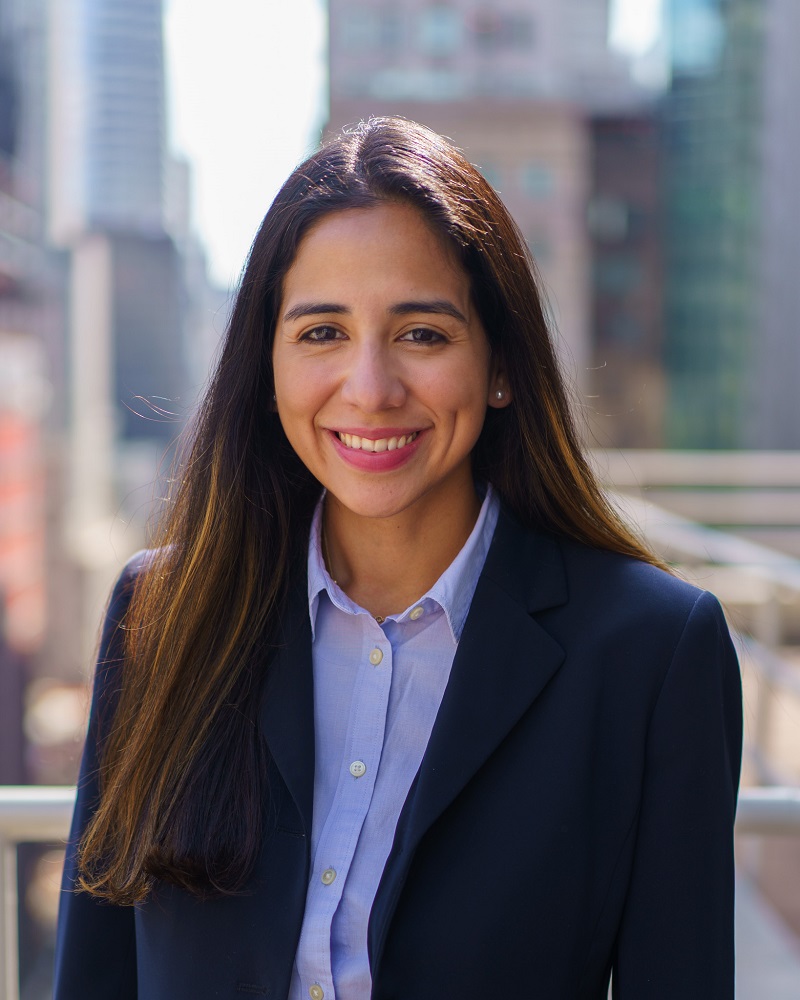 Vivianna Morales represents employees and employers in litigation and negotiation in all areas of employment law.

She is well versed in advising employers on employment law matters arising from employee onboarding through post-termination disputes. In that regard, Vivianna regularly advises employers regarding employment discrimination and harassment, wage and hour compliance, employment policies and practices, reasonable accommodations, leave laws, terminations and disciplinary actions, as well as on other general employment law compliance issues.  Vivianna has conducted multiple employee investigations, including complex harassment and discrimination and sex harassment allegations.  She also routinely drafts employment, restrictive covenant and non-disclosure agreements as well as employment policies and employee handbooks.

Vivianna has represented employees and employers in federal and state court in New York, New Jersey, and Louisiana, at the American Arbitration Association, as well before administrative agencies, including the NYC Commission on Human Rights and New York State Division of Human Rights, Equal Employment Opportunity Commission, and the United States and New York State Department of Labor.

Vivianna has been recognized as a Super Lawyer Rising Star as a “One to Watch” by Best Lawyers, and has been selected as a rising star in the area of Employment Litigation by Super Lawyers from 2017 to 2022. Vivianna has lectured at the New York City Bar Association on labor and employment issues in the restaurant industry.

A few of Vivianna’s many accomplishments include serving as lead counsel in a federal trial on behalf of two waitress where she received a jury verdict of $156,000; representing a group of 33 employees in a collective action who recovered a $975,000 settlement against Serendipity, the iconic New York City ice cream emporium; obtaining a $230,000 settlement on behalf of construction workers who were denied overtime wages; and recovering $120,000 on behalf of cleaning workers who were paid below minimum wage and denied overtime while disinfecting areas in Memorial Sloan Kettering Cancer Center for COVID-19 patients.