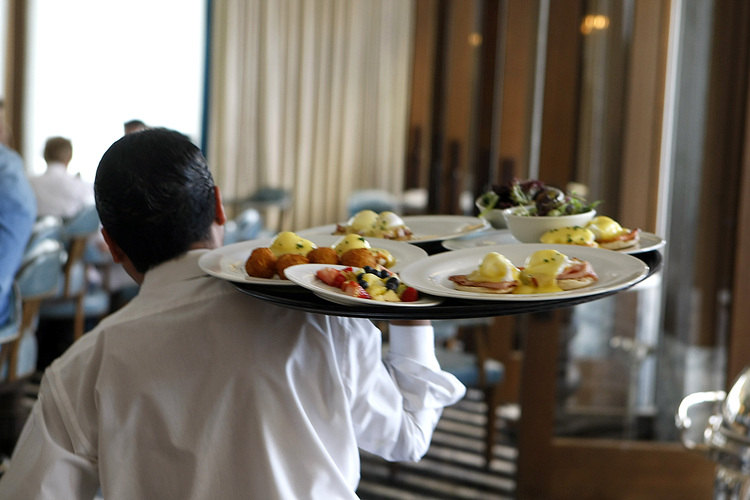 Our recent lawsuit against Cosme restaurant, rated the #1 restaurant in the United States by World’s 50 Best Restaurants list, alleges tip pool violations which are still common at many restaurant across the United States. The lawsuit was wildly reported on in Mexican media outlets, including La Razon de Mexico and El Universal.