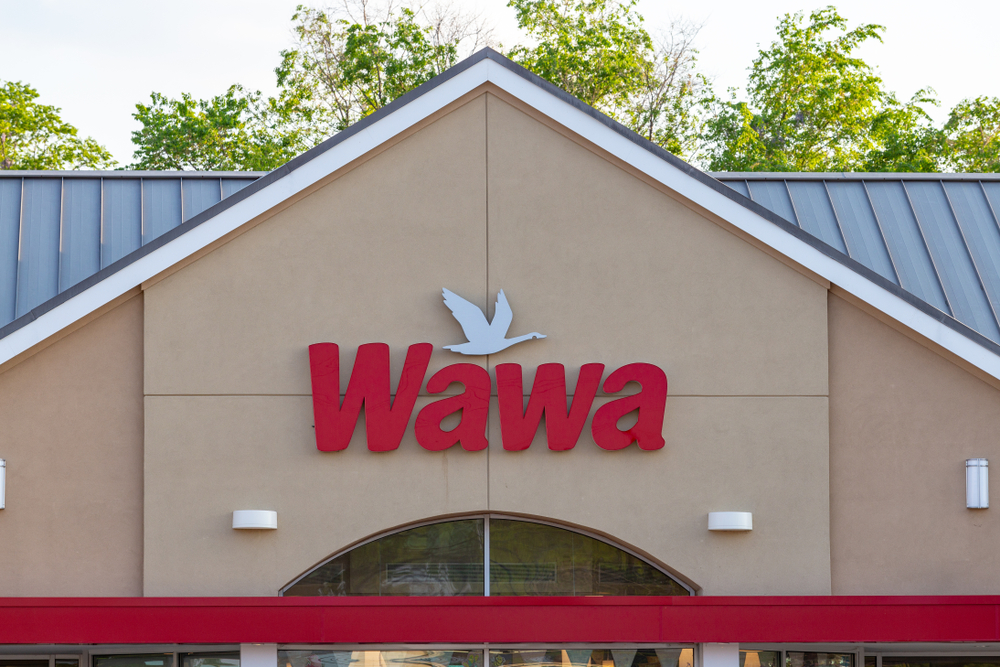 Wawa to Pay $1.4 Million to Assistant Managers for Unpaid Overtime

The assistant general managers claimed their primary job duties did not differ from the duties of the company’s non-exempt hourly paid employees. The primary job duties of the assistant general managers stayed the same across all Wawa locations and included mainly manual labor and customer service. Their positions, though managerial in name, contained no primarily managerial responsibilities. The lawsuit claims this assignment of primary responsibilities signifies that the assistant managers should have been classified as non-exempt and paid overtime hours.

The Fair Labor Standards Act (FLSA) requires that employees be paid at a rate of one and a half times their regular hourly rate for all hours exceeding 40 per work week, unless they are “exempt” from the overtime requirement. In order to be exempt from the overtime requirement, the duties of a given employee must be of high-level responsibility. The manual labor duties of the assistant general managers at Wawa do not classify as high-level responsibility and require no independent discretion or judgement. Therefore, according to the suit, they should have been classified as non-exempt.

The assistant managers were working upwards of 55 hours per week, yet received no overtime pay. The lawsuit claimed, “As a retailer operating over 720 stores throughout the country, defendants knew or recklessly disregarded the fact that the FLSA required it to pay employees performing non-exempt duties an overtime premium for hours worked in excess of 40 per week.”

Several lawsuits have been field by assistant managers at companies such as Walmart, Panera, Speedway, Dollar General and Sheetz, which allege that they have been misclassified as “exempt” and cheated out of overtime. If you are an assistant manager and believe that you have been denied overtime compensation, please call the attorneys at Pechman Law Group at 212-583-9500.