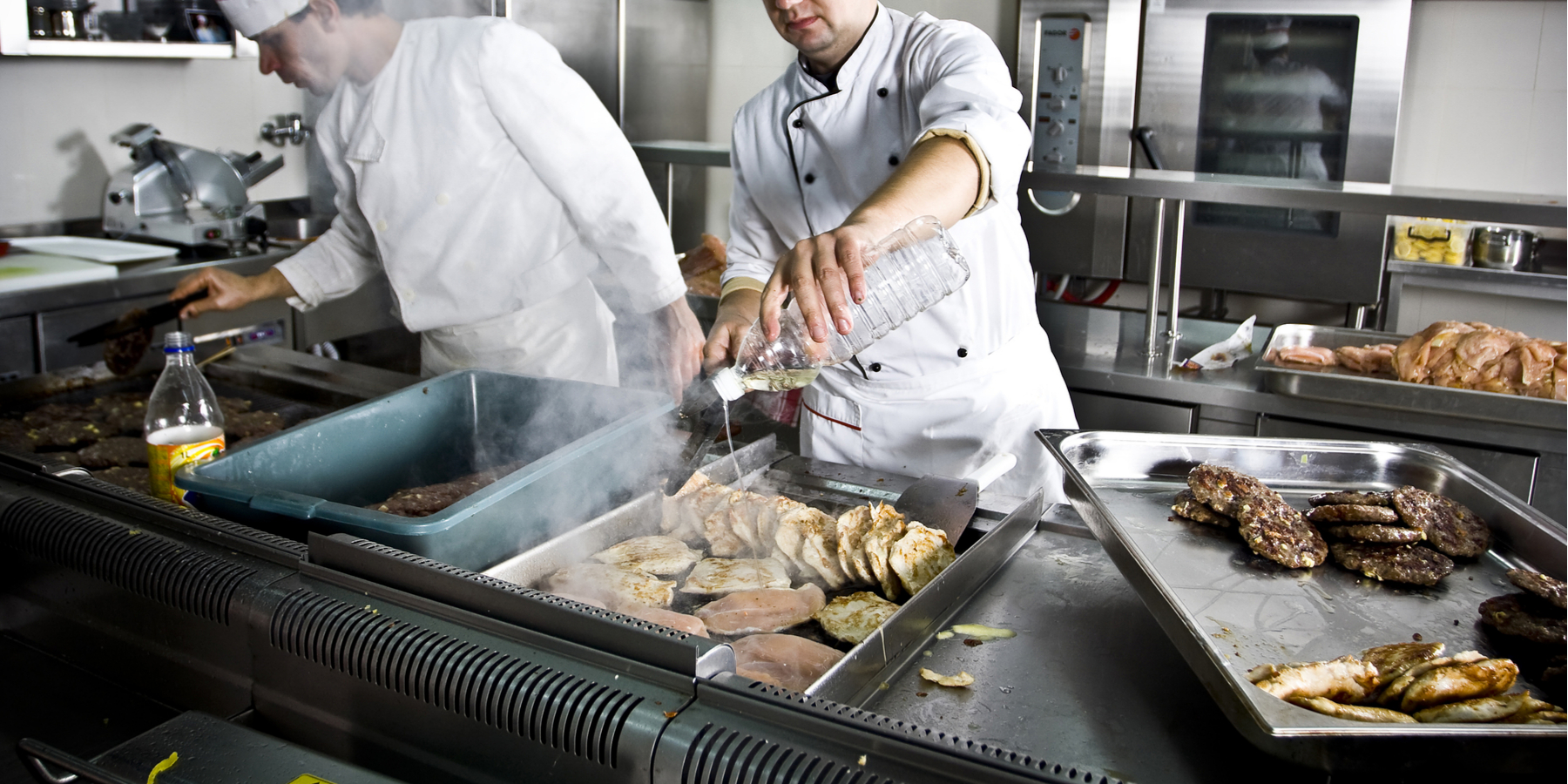 The U.S. Department of Labor recovered a record $304 million in back wages for workers who were cheated out of their wages in 2018. In New York, the state Department of Labor was able to recover more than $35 million for over 35,000 victims of wage theft in the past year, continuing the efforts to stand up for workers being denied wages. Yet according to a recent report by the Regulatory Review, these numbers barely scratch the surface – in reality, billions of dollars are stolen from workers every year. Despite the laws in place to protect the rights of workers, including the Fair Labor Standards Act (FLSA) and New York Labor Law, wage theft remains a persistent problem for workers everywhere.

Experts have estimated that, “as much as $50 billion a year is stolen from workers, much of which workers never report or recover.” It is important for workers to understand the various ways wage theft can occur in various industries. By understanding their rights, workers will understand how they are being cheated out of their hard-earned pay and be able to respond accordingly.

Wage theft is a failure to pay workers the full wages which they have legally earned and are entitled to. There are various types of wage theft that occur:

·       Minimum wage violations occur when workers are paid less than the legal minimum wage. The minimum wage varies by state, but employees in New York have a right to up to $15.00 per hour.

·       Overtime violations occur when employees are not paid overtime for all hours they work in excess of 40 in a workweek. Overtime hours should be paid at a rate of one and a half times their regular hourly rate or “time and a half.” Often workers will be paid a shift pay or weekly salary, in an attempt by the employer to avoid overtime payments.

·       Incorrect distribution of tips can result in wage theft. If tips are confiscated from restaurant workers or split amongst non-tipped employees, such as managers, this results in tipped-minimum wage violations.

·       Another common violation that occurs happens when employers ask employees to work off-the-clock before and after their shifts.

A common industry for wage theft is the restaurant industry, where kitchen workers are often robbed of their overtime wages by being paid fixed-weekly salaries. Tip-earning employees, such as waiters and bartenders, are often victims of unlawful tip-pools, which include non-tipped employees or management. Employees often are required to perform job duties before and after they clock-in for their shifts, resulting in unpaid wages.

Another industry where workers experience wage theft is construction. Plumbers, carpenters, demolition workers, home remodelers, and many other types of jobs in the industry often see wage theft in the form of day rates. Workers are paid a fixed daily rate, that doesn’t account for the hours they work over 40 in a workweek, thus robbing them of time-and-a-half pay. Other workers experience wage theft in the form of “straight-time pay”, meaning they get paid the same hourly rate for all hours worked, including those over 40. Any hours worked over 40 should be paid at the time-and-a-half rate required by law.

The eight attorneys of Pechman Law Group have experience handling hundreds of wage theft cases around the United States, recovering millions of dollars for workers who have been robbed of their wages. If you have any questions regarding the way you are paid or believe you are a victim of wage theft, please call 212-583-9500 to speak with one of our attorneys.