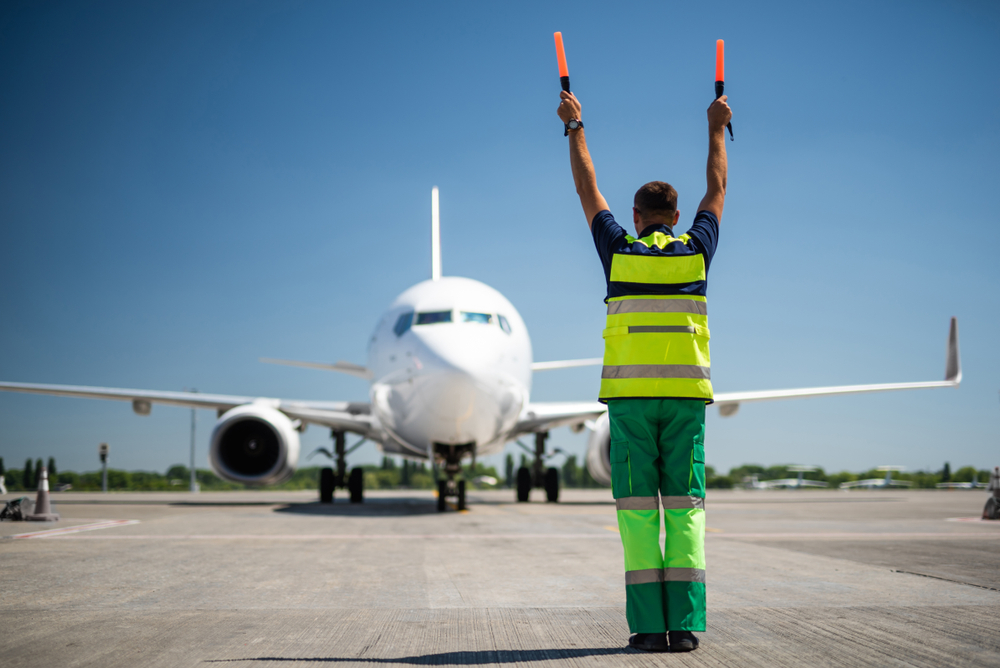 $590,000 Recovered for Airline Workers Who Were Not Reimbursed Uniform Costs

New York Attorney General Letitia James reached an agreement with airline service company Eulen America for failing to reimburse employees more than half a million dollars for the laundering costs of their required uniforms that was unlawfully deducted from paychecks. Under the agreement, Eulen — which provides passenger services at JFK Airport as a subcontractor to American Airlines — will deliver $590,000 to approximately 1,500 workers who were forced to pay for laundry costs out of their minimum wage paychecks. New York Labor Law requires employers to reimburse minimum wage workers who are required to wear uniforms for laundering costs at a fixed rate per week. Eulen’s failure to follow the law led to consistent minimum wage violations from 2014 to 2020.

“The dedicated and hardworking workers at airports across the tri-state area deserve to be compensated fairly for their labor and reimbursed for what the law clearly lays out,” said Attorney General James. “For nearly six years, Eulen failed its workers by illegally and consistently refusing to reimburse them for uniform laundering, forcing workers to pay laundry costs out of their minimum wage paychecks. But today, we’re delivering nearly $600,000 in stolen wages back into the pockets of these workers, especially crucial as New Yorkers continue to suffer the economic effects of COVID-19. My office is fully committed to ensuring all workers in the state are justly compensated for their labor, and we stand ready to hold accountable those who commit minimum wage violations in New York.”

The investigation revealed that Eulen failed to reimburse its workers for their uniform maintenance/laundry, resulting in illegal deductions of these costs from employees' paychecks. The law requires companies to pay for laundry costs as part of the minimum wage and any legally-required overtime rate for all hours worked over 40 in a workweek.

Based on these failures, Attorney General James concluded that Eulen engaged in persistent and repeated violations of New York state labor laws. Eulen has agreed to adhere to all federal, state, and local labor laws going forward and may face legal action if they fail to comply. The $590,000 in monetary restitution will be distributed to workers who should have been reimbursed for laundering their uniforms.