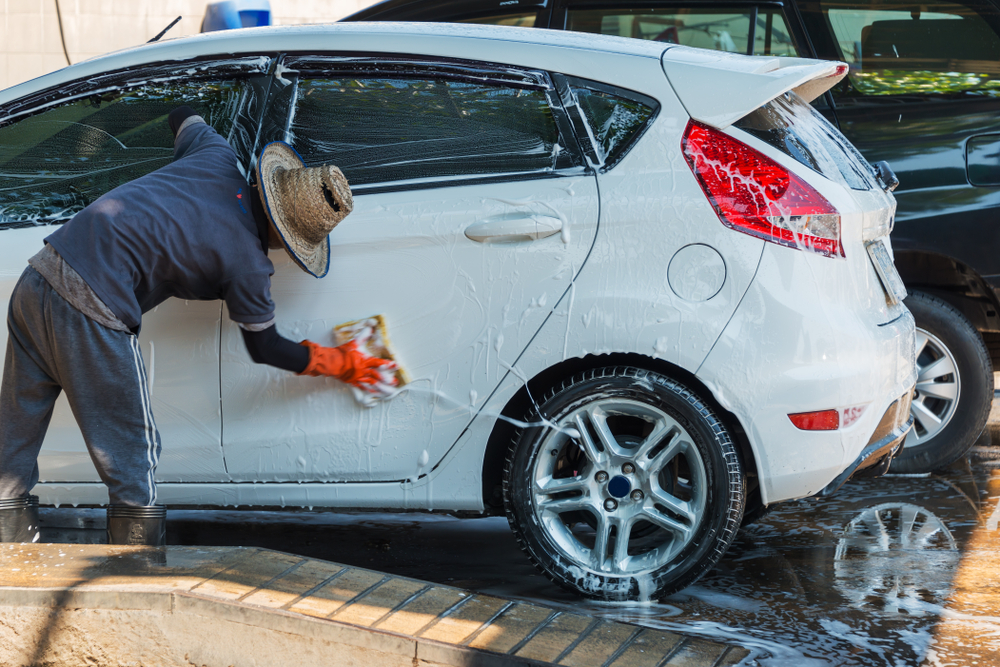 After an investigation by the U.S. Department of Labor, Super Car Wash Systems, based in Michigan, has paid $83,741 in back wages and damages to 60 current and former employees at nine Detroit metro-area car wash locations. The investigation found the car wash violated overtime provisions Fair Labor Standards Act (FLSA).

The Department of Labor determined that Super Car Wash Systems failed to pay overtime at time-and-one-half employees’ regular rates of pay when they worked more than 40 hours in a workweek. Instead, the employer paid for overtime hours at workers’ straight-time rates, in cash. The car wash also failed to maintain accurate records of overtime payments made and failed to display required postings, violating FLSA record keeping requirements.

Under the FLSA, car wash workers should be paid at a rate of time-and-a-half for all hours they work over 40 in a work week. For example, if a car washer was making $10.00 per hour, his hours over 40 should be paid at $15.00

“Employers must pay their employees all the wages they have legally earned and are required to maintain records of payments made to them – including those made in cash,” said a representative of the Department of Labor following the investigation.