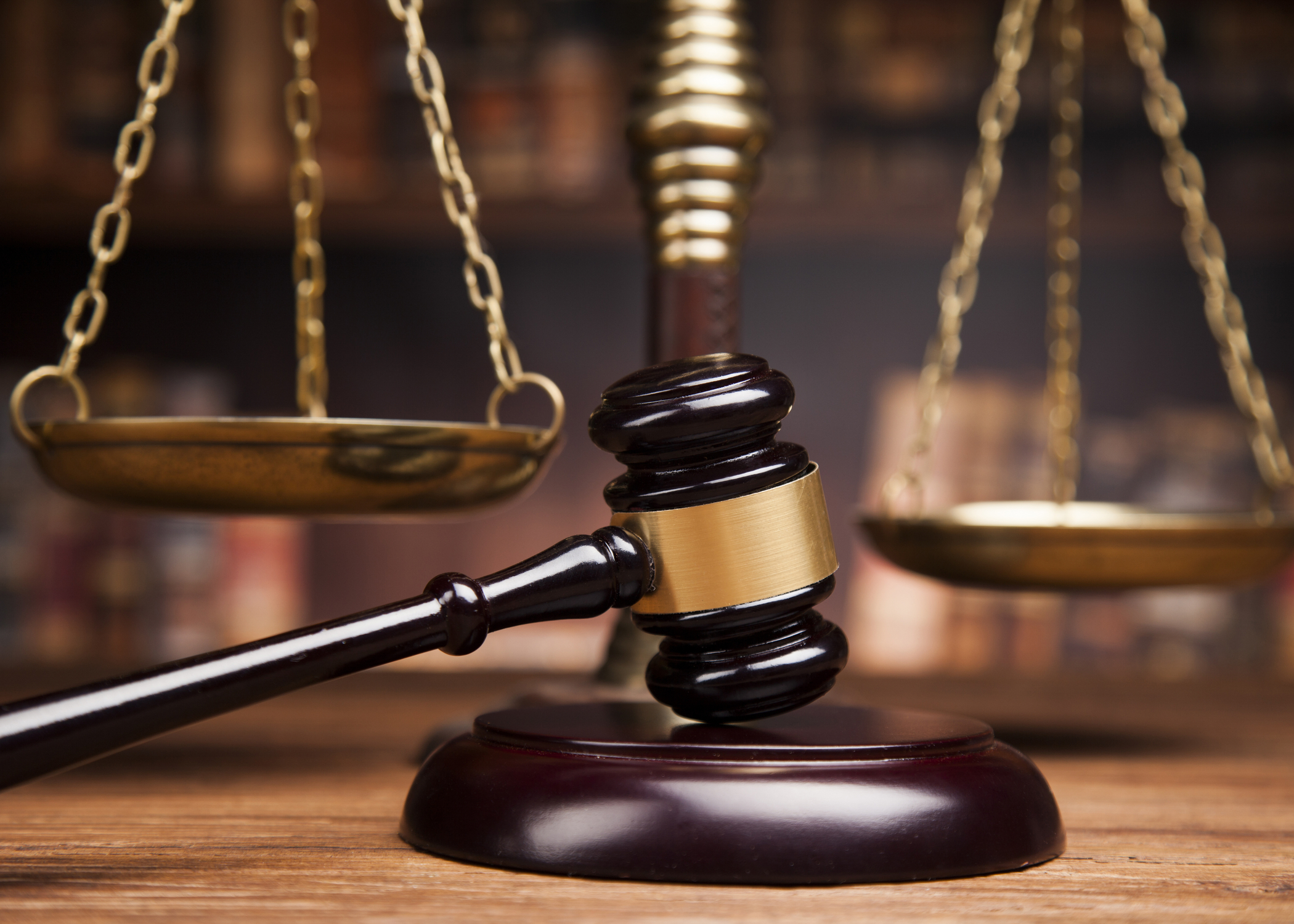 A Manhattan Appeals Court reversed the dismissal of a sexual harassment claim under the New York City Human Rights Law, leaving it to a jury to decide whether the employee was “treated less well than other employees because of her gender.”   Rachana Suri, a woman of South Asian descent, brought gender and national origin discrimination claims against her former employer, alleging that her supervisor became “distant and less communicative” when she rejected his advances and that she was denied a promotion and fired because she is an Indian woman.  The trial court granted the Employer’s motion for summary judgment, finding that Suri had no evidence to show she had not been fired because of a reduction in force or that she had been discriminated against based on her gender.  The court also dismissed the sole statement supporting her national origin claim, that she had “dark” skin, as a “stray remark” that cannot alone demonstrate discrimination.

The Appellate Division for the First Department upheld these conclusions, with the exception of Suri’s harassment claim.  The majority confirmed that, unlike federal and state law, which limits actionable sexual harassment to “severe or pervasive” conduct, City law instead requires the employer to show that the conduct was nothing more than what a reasonable person would consider “petty slights and trivial inconveniences.”  If that defense is not raised, the employee only needs to show that she was treated less well because of her gender.

The appellate court held that the more protective City law also required the court to consider Suri’s allegations that her boss had given her two compliments and squeezed her bare thigh together with her allegations that, after rebuking his advance, he mistreated her for the next 18 months.  A jury, the majority said, could find that this behavior was not “petty or trivial” and that it constituted gender-based and unequal treatment, which is enough to survive summary judgment.

The New York City Human Rights Law is considered to be one of the strongest anti-discrimination laws in the US.