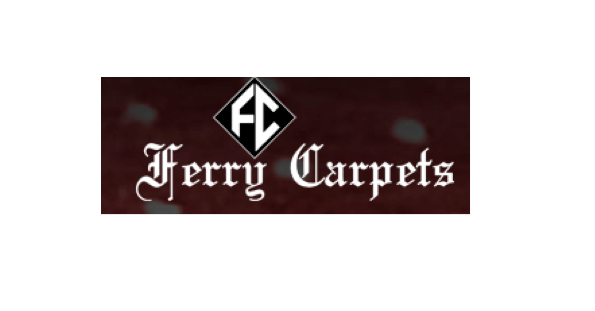 Court Orders Newark Flooring Company to Pay $280k in Back Wages, Damages to 15 Employees After US Labor Department Investigation

An overtime lawsuit against a Newark, New Jersey, flooring company was resolved by the U. S. District Court following an investigation by the U.S. Department of Labor’s Wage and Hour Division. The lawsuit against Ferry Carpets Inc. alleged that they violated the overtime and recordkeeping provisions of the Fair Labor Standards Act (“FLSA”). The Court entered judgment ordering Ferry Carpets to pay 15 employees $140,000 in back wages and $140,000 in liquidated damages under judgment. “The violations found in this case are all too common in this industry,” said John Warner, director of the Department of Labor’s New Jersey Wage and Hour District Office. “Ferry Carpets denied these low-wage workers the wages they had rightfully and legally earned, profiting on the backs of their employees. This settlement demonstrates that the U.S. Department of Labor is determined to ensure that workers receive a fair day’s pay for a fair day’s work, and that employers who break the law do not get an unfair competitive advantage over those who play by the rules.” Investigators found that, from February 2013 to February 2015, Ferry Carpets:

As a result of the Court’s judgment, Ferry Carpets agreed to: