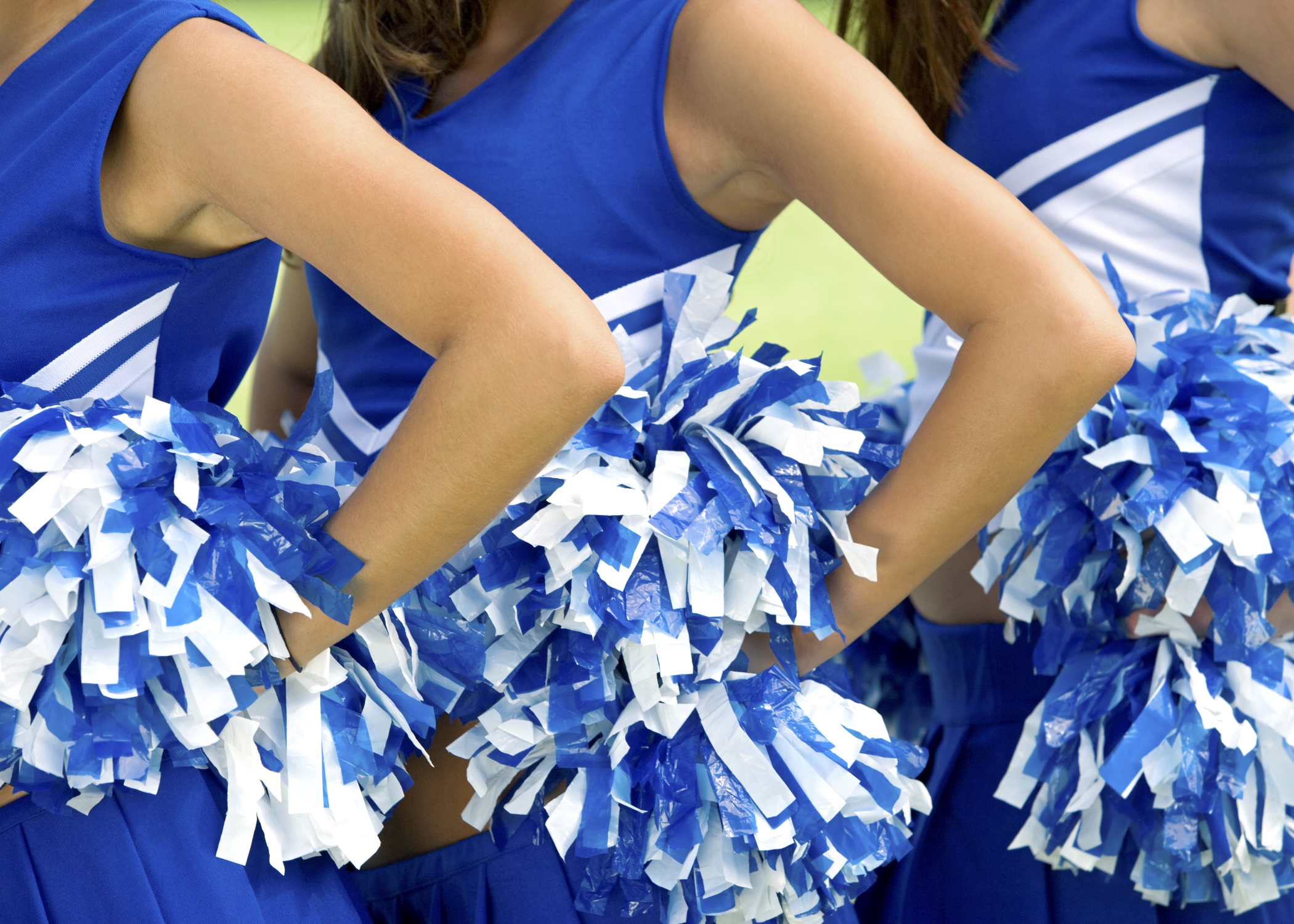 A former Dallas Cowboys cheerleader filed a class action lawsuit alleging that the Dallas Cowboys failed to pay her proper minimum and overtime wages, as well as wages equal to those of the team’s mascot, Rowdy, in violation of the Fair Labor Standards Act and the Equal Pay Act.

The former cheerleader Erica Wilkins, claims that she was sometimes paid less than $7.25 per hour whenever the team paid her on a flat fee basis. The team also neglected to pay her for hours she attended work-related meetings, trainings, and film productions. Wilkins claims that the team did not maintain accurate records of hours the cheerleaders worked for game day and show group performances, thus allegedly failing to pay her and other cheerleaders for those hours. According to the lawsuit, the Dallas Cowboys allegedly did not pay Wilkins proper overtime wages despite Wilkins claiming she routinely worked over 40 hours per week.

The complaint also alleges that Wilkins received a between $6,000 to $17,000 per year, while the team’s mascot, a male individual, received approximately $65,000 per year. Wilkins claims that she and her fellow cheerleaders’ responsibilities were equivalent to those of the team mascot.

This lawsuit is one of several recent lawsuits filed by cheerleaders against football teams, such as the Cincinnati Bengals, Oakland Raiders, New York Jets, for violating labor laws.