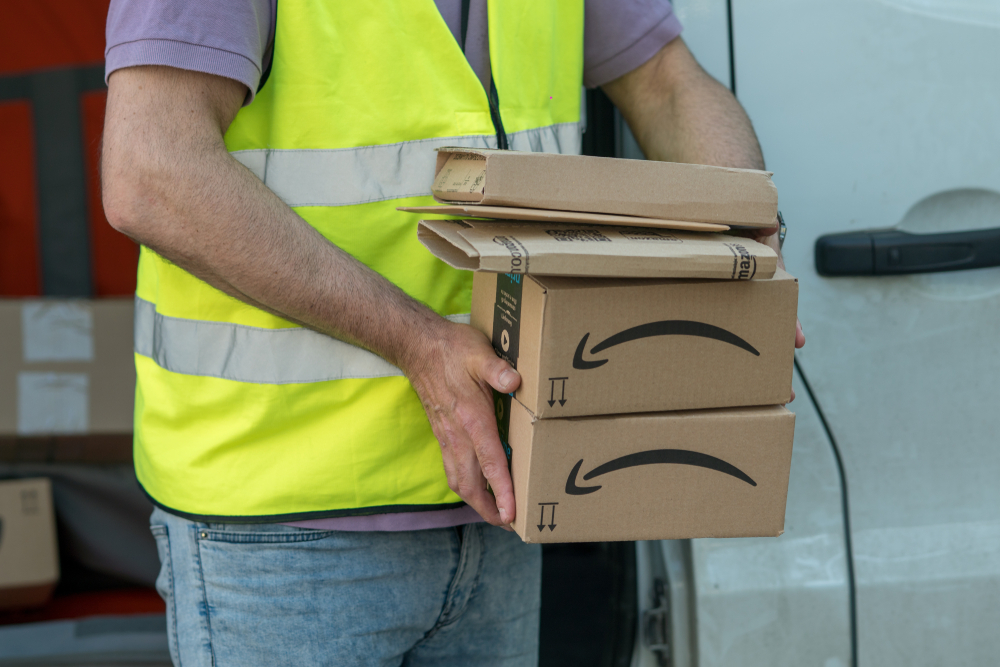 Delivery drivers in Ohio have sued their employer, Inpax Shipping Solutions, a company that delivers packages for Amazon, for unpaid overtime wages and time shaving, in violation of the Fair Labor Standards Act (FLSA) and the Ohio Minimum Fair Wages Standard Act.

The lawsuit alleges that Inpax is not properly paying its workers overtime wages. According to the lawsuit, the drivers were getting paid $140 per day, despite the number of hours they were working. This resulted in unpaid overtime wages when the drivers worked more than 40 hours in a workweek. Under the FLSA and most state laws, delivery drivers must be paid at a rate of time-and-a-half (1.5x) their regular hourly rate for all hours worked over 40 in a workweek. For example, if a driver makes $14.00 per hour, all hours over 40 must be paid at $21.00.

In addition to under paying workers, the lawsuit claims that Inpax regularly under-recorded the hours the delivery workers actually worked. According to the lawsuit, despite working 60 to 70-hour weeks, workers were only paid for roughly 45 hours, and managers were in charge of logging employee hours. "Essentially not paying workers their proper overtime, Inpax is stealing time, money and that time and money equate to real life things,” said the attorney for the drivers.

The wage theft lawsuit was filed as a collective action, hoping to include all delivery drivers who were cheated out of overtime wages by Inpax’s pay practices within the past 3 years. The company has faced similar overtime lawsuits in the past. Workers for companies that make Amazon deliveries have filed similar lawsuits in Maryland and other states.