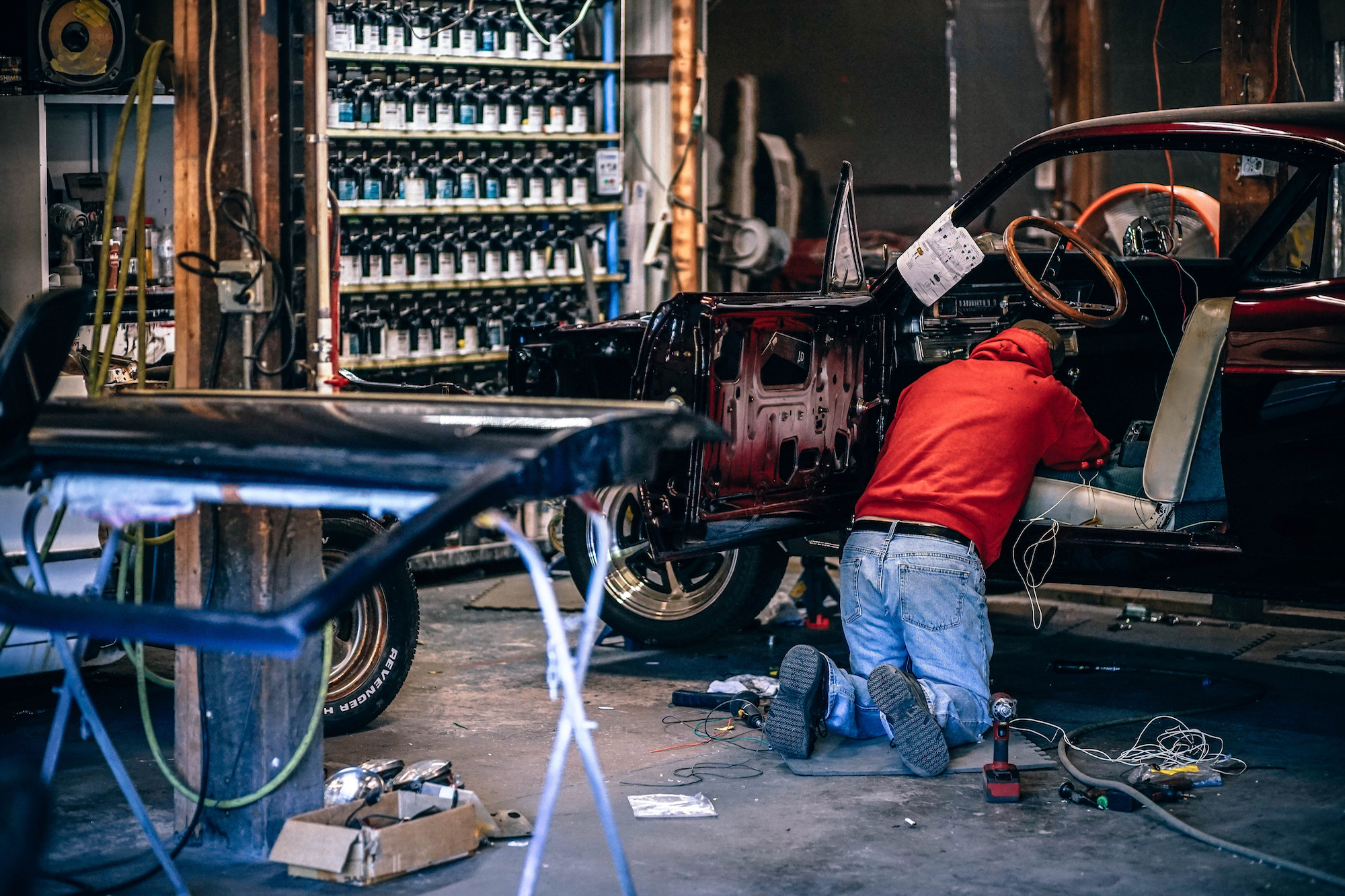 A mechanic who claimed he was unjustly denied membership in the International Union of Operating Engineers, Local 15 and fired in retaliation for requesting to join the Union received $61,000 in backpay and fringe benefits in a settlement.  Employed for nearly four years at El Sol Contracting & Construction in Queens, New York, Errol Springer was terminated in January 2018 because of his requests for El Sol to help him become a Union member.  At the time of his termination, Mr. Springer was working at a rate of $33.00 per hour, while Union mechanics at El Sol who performed the same job duties received $47.05 per hour.

Pechman Law Group filed unfair labor practice charges with the National Labor Relations Board (NLRB) on behalf of Mr. Springer against both the Union, for failing and refusing to represent him despite performing the job duties of a Union mechanic, and against El Sol, for terminating his employment because he repeatedly requested to become a Union mechanic. Following the NLRB’s investigation of Mr. Springer’s charges and on the eve of trial, an agreement was reached whereby Mr. Springer would be reinstated at El Sol as a Union mechanic and would receive approximately $61,000 in owed backpay and fringe benefits.