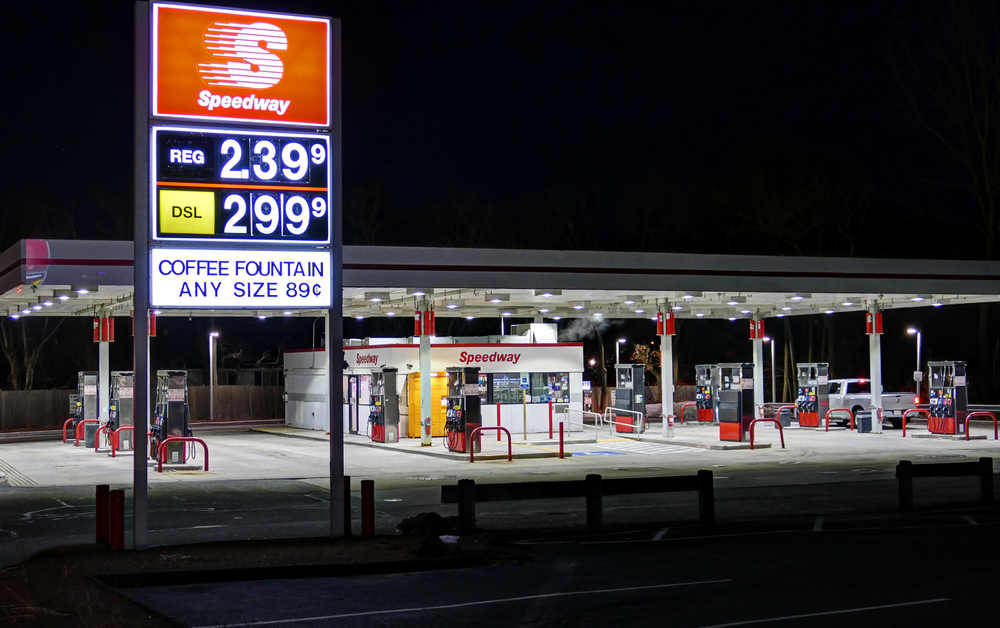 Speedway, a national chain of gas station convenience stores, has been hit with a proposed class action lawsuit by a former general manager for unpaid overtime. The lawsuit, filed in Boston federal court, alleges that the company misclassified the general mangers as exempt employees and failed to pay them overtime for hours worked over forty per workweek, in violation of the Fair Labor Standards Act (FLSA) and the Massachusetts’ Minimum Fair Wages Act.

The former general manager says he was paid $38,000 annually and did not receive overtime pay, despite often working 55-hour weeks. According to the lawsuit, he spent almost all of his working hours performing non-managerial tasks such as, for example, assisting customers, running the cash register, stocking shelves, loading/unloading/counting inventory, and cleaning. The positions, though managerial in name, contained no primarily managerial responsibilities. The lawsuit claims this assignment of primary responsibilities signifies that the general manager should have been classified as non-exempt and paid overtimes hours.

The Fair Labor Standards Act and Massachusetts’ Minimum Fair Wages Act require that employees be paid at a rate of one and a half times their regular hourly rate for all hours exceeding forty per work week, unless they are “exempt” from the overtime requirement. In order to be exempt from the overtime requirement, the duties of a given employee must be of high-level responsibility. The manual labor duties of the Speedway general managers did not classify as high-level responsibility and require no independent discretion or judgement. Therefore, according to the suit, they should have been paid for overtime hours.

The proposed class includes all salaried general managers employed by Speedway in the past three years. Speedway has about 2,740 locations in 22 states, according to the lawsuit.