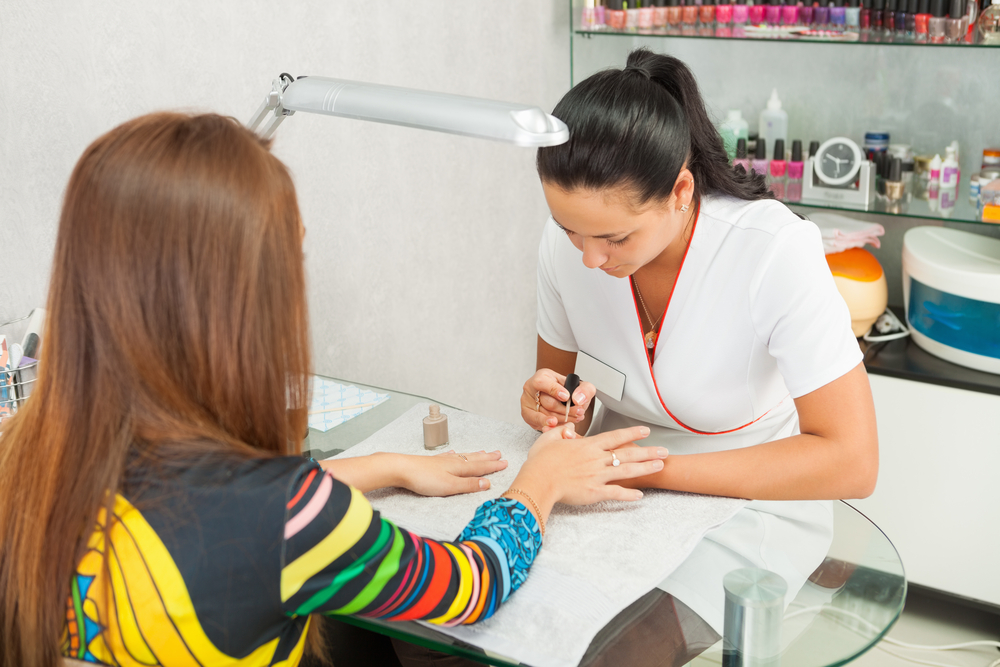 The elimination of the tip wage for miscellaneous industries will be phased in over a one-year period, an aggressive timetable that will provide employees relief while also giving businesses time to adjust to these changes as to not inadvertently incur job loss.

On June 30, 2020, the difference between the minimum wage and current tip wages will be cut in half and on December 31, 2020 the tip wage will be completely eliminated and workers in these effected industries will be making the normal minimum wage. The schedule can be seen below:

The ending of the State's tip credit for miscellaneous industries and bringing those workers up to the current minimum wage, comes as the Department of Labor released a report and recommendations after conducting hearings and receiving testimony from individuals across tipped industries.

Key findings in the Department of Labor report note that the current system of tipping disproportionally impacts the lowest-paid workers in the state, which are women, minorities and immigrants. Nail salon workers, hairdressers, aestheticians, car wash workers, valet parking attendants, doorpersons, tow truck drivers, dog groomers and tour guides workers also receive less in tips and have widespread confusion about whether or not they are entitled to earn minimum wage or not. This has led to rampant wage theft in particular industries, and a real concern that tip credits are simply not appropriate in others, as many of their customers aren't clear that tips are expected. In certain workplaces where wages and tips are both generally low, workers' income can rely almost entirely upon tips.