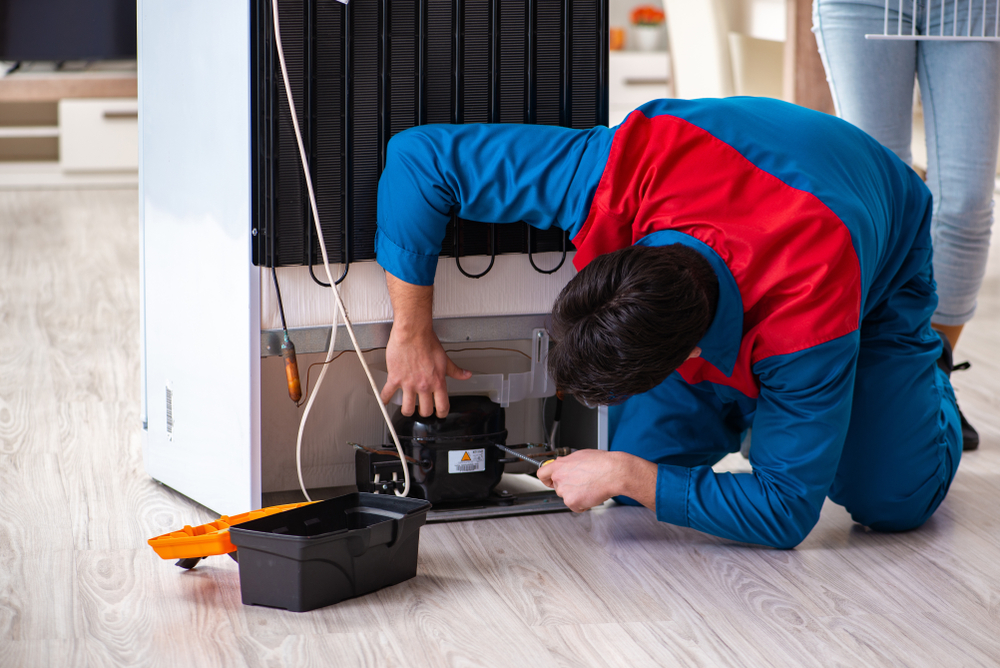 Pechman Law Group PLLC recently won a $45,000 judgment for unpaid minimum and overtime wages on behalf of a refrigeration repairman against his former employer, Abraham Refrigeration Corp.  From approximately mid-January through mid-July 2018, the repairman worked in Abraham Refrigeration’s junk yard in the Bronx loading tractor trailers, repairing refrigerators and other appliances, and keeping inventory of all items bought, sold, and shipped at the yard.  He would also open and close the yard with the key that Abraham Perez, the business’s owner, gave him.  Abraham Refrigeration paid the repairman a weekly salary of $300 in cash, even though he regularly worked between 45 and 55 hours per workweek.

Abraham Refrigeration argued that the repairman was an “intern” who was not entitled to minimum and overtime wages.  Under the applicable wage/hour laws, interns are not entitled to wages, because they work primarily to learn.  A worker can be an “intern” only if several factors are met.  Some of these factors include whether the worker is paid for work performed, is a student, is at the job permanently or temporarily, and is replacing another worker in the workplace.  An example of an “intern” is a college student working at a company during the summer season for college credit, without pay.  Unlike interns, employees must be paid minimum and overtime wages under the law.

Following a one-day trial, Judge Schofield decided that the repairman was an employee entitled to minimum and overtime wages.  The repairman replaced a permanent employee when he was hired.  He was hired for an indefinite period.  He was paid $300 per week.  He had not attended any schooling or vocational program within two years of his hiring, and his work was in no way connected to an academic or vocational institution.  Last, he regularly performed work duties that primarily benefitted Abraham Refrigeration.  Most notably, he regularly performed some of the yard manager’s work.  In short, the court found that the repairman was an employee whose work primarily benefitted Abraham Refrigeration and Mr. Perez.  As a result, the repairman is entitled to recover damages, including his unpaid minimum and overtime, wages as well as liquidated damages.

Gianfranco J. Cuadra of Pechman Law Group PLLC represented the repairman at trial.  Congratulations to Franco for a terrific victory.