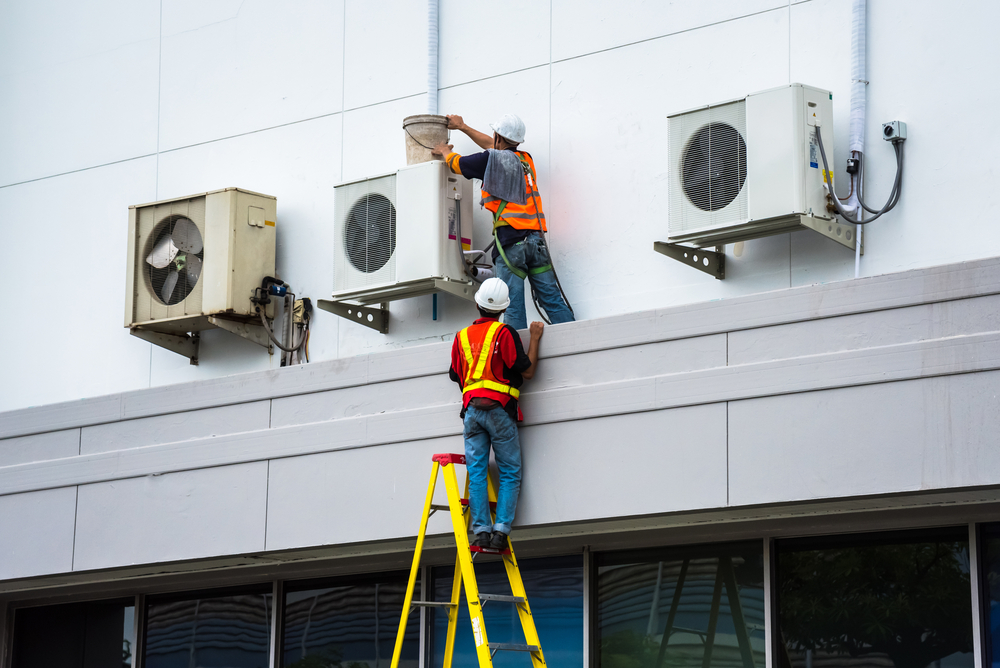 A federal court in New Jersey ordered an electrical and heating, ventilation and air conditioning company based in Union, New Jersey, and its owners, to pay backpay and damages to 89 electricians, electrician helpers and HVAC technicians after a U.S. Department of Labor investigation found the company deliberately denied overtime.

In a consent judgment in the U.S. District Court for the District of New Jersey, the court ordered FTR Electrical & HVAC Services and its owners to pay $711,694 in back wages and liquidated damages to the workers. The court also ordered the construction company and its co-managers to pay $16,450 in civil money penalties and interest to the Department of Labor for their willful violations of the Fair Labor Standards Act.

“The company and its co-managers intentionally denied overtime wages to employees and deprived them of their basic right to the wages they earned for the hard work they provided,” said a Department of Labor spokesman.

“The U.S. Department of Labor will hold violators like FTR Electrical and Mechanical Contractors legally accountable to protect law-abiding employers against those who attempt to game the system and gain an unfair competitive advantage,” said Regional Solicitor Jeffrey Rogoff in New York. “We will pursue all appropriate and effective legal remedies, including securing liquidated damages for workers in addition to back wages.”

In addition to requiring payment of the back wages, liquidated damages, penalties and interest, the consent judgment enjoins the company from future violations of the FLSA's overtime and recordkeeping requirements.

If you are a construction worker and have any questions about your overtime pay, please call the attorneys at Pechman Law Group at 212-583-9500 for a free consultation.