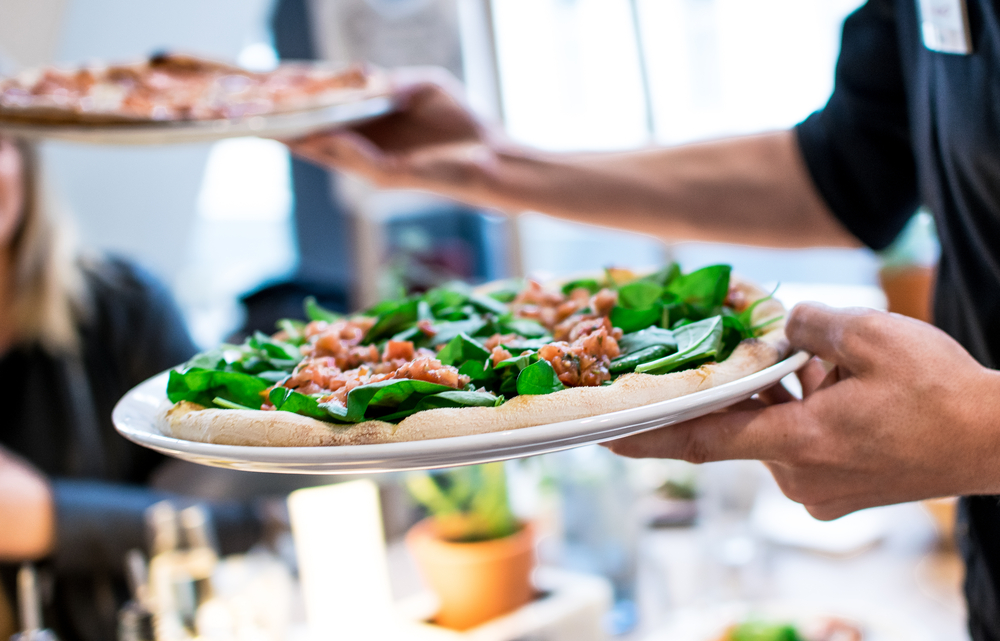 Eight former servers, cooks, and dishwashers at Montebello Restaurant in Manhattan have been paid $127,500 to settle a wage payment lawsuit based on the restaurant’s alleged failure to pay the workers minimum and overtime wages, and other labor law violations.

The workers claimed that the restaurant “shaved time” from their pay by requiring them to underreport their hours worked.  Even though they worked well over 40 hours per workweek, the restaurant allegedly required many of the workers to report that they worked 40 hours or less per week to avoid paying overtime wages as required by the Fair Labor Standards Act and New York Labor Law. The restaurant also paid the servers at the tipped minimum wage rate in New York City, even though it allegedly failed to properly inform the servers that a tip credit was being taken from their wages.  Although the workers frequently worked shifts over 10 hours long, the workers claimed that the restaurant did not provide them with an extra hour’s pay on these days—a violation of the New York Labor Law.  Finally, the workers maintained that restaurant provided them with inaccurate paystubs that did not reflect all of their hours worked, a violation of the New York Labor Law punishable by $5000 per worker in statutory damages.

Louis Pechman, Vivianna Morales, and Galen Baynes of Pechman Law Group PLLC represented the workers in the lawsuit. If you are a worker at a restaurant and believe you are owed minimum or overtime wages, please contact Pechman Law Group at 212-583-9500 to schedule a free consultation.