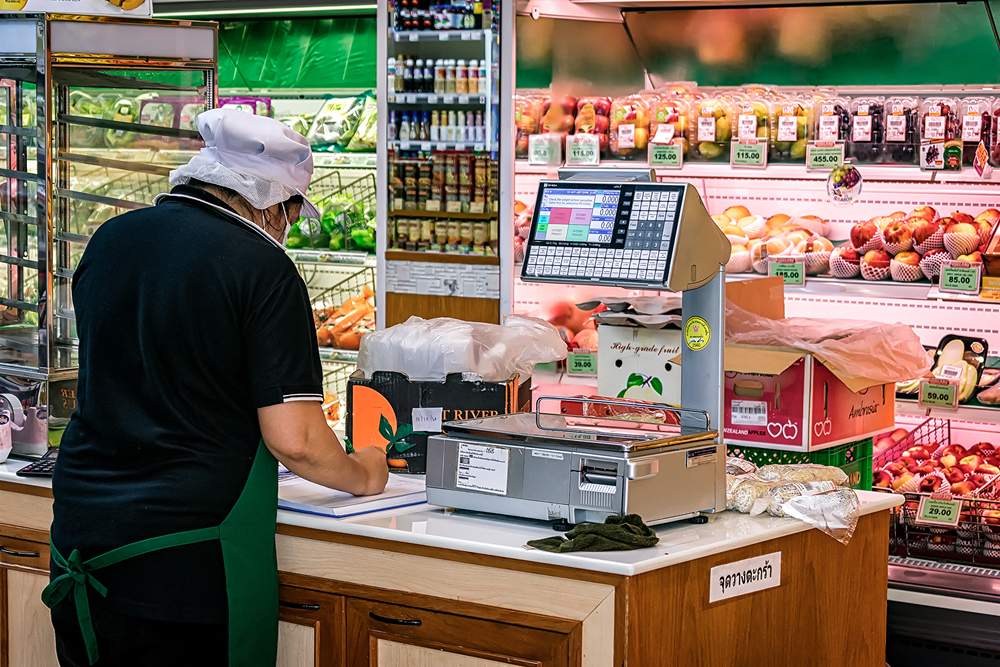 Two former counter and delivery workers at Geordanes Neighborhood Market, a deli in Irvington, New York, have been paid $80,000 to settle a wage theft lawsuit.

One employee, who worked at Geordanes for more than 13 years, was paid a fixed salary ($1000 at the end of his employment) but was working more than 50 hours per week.  Because he was paid a set salary, he did not receive overtime pay at a rate of time and a half his regular rate for hours he worked over 40 in a workweek.  The other employee was paid at the same hourly rate for the 50+ hours he worked each week, and therefore he also failed to receive overtime pay at time and one-half as required by state and federal law. The Fair Labor Standards Act (FLSA) and the New York Labor Law requires payment of an overtime premium for all hours worked over forty in a week.

In addition to the failure to pay overtime, the workers received inaccurate paystubs that only showed 40 hours worked each week and did not receive wage notices. The New York Wage Theft Prevention Act requires that each week employees receive a paystub detailing, among other things, the number of hours worked by the employee and the rate at which he or she is being paid. The Wage Theft Prevention Act also requires that employees receive a wage notice detailing similar information when they are hired and when their rate of pay increases. Due to these violations, each plaintiff was entitled to $10,000 in statutory damages under New York law.

Louis Pechman and Catalina Cadavid of Pechman Law Group PLLC represented the workers in the lawsuit.   If you are a worker at a deli or a restaurant and believe you are owed minimum or overtime wages, please contact Pechman Law Group at 212-583-9500 to schedule a free consultation.