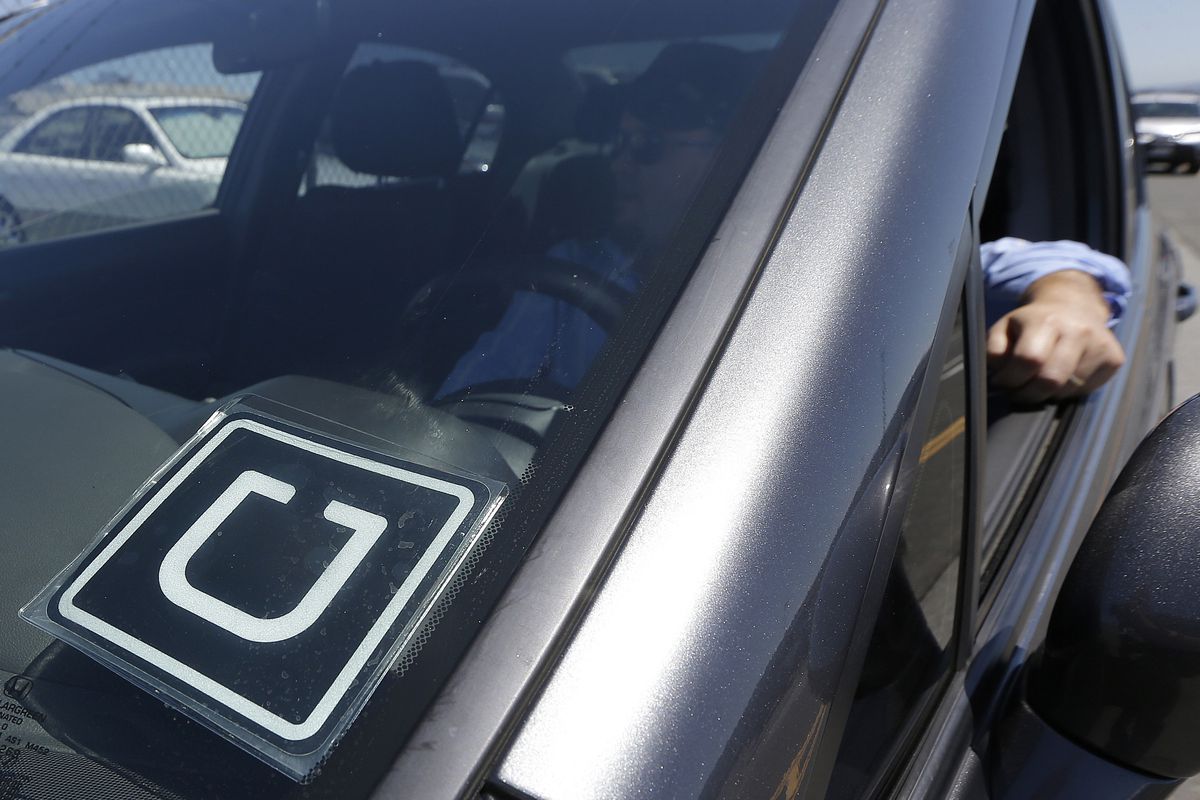 Uber has reached a $10 million settlement agreement with 420 females and minority engineers in a discrimination lawsuit that alleged the company’s policies, patterns, and practices, resulted in female engineers receiving less compensation and in being promoted less frequently than their male counterparts.

Roxana del Toro Lopez, who worked at Uber as a Software Engineer for two years, brought the lawsuit against the company. Del Toro alleged that she was originally brought in as an independent contractor, with lower pay, instead of a full-time employee. She further alleged that she was constantly assigned to tasks and duties that were less meaningful, challenging or important than her male engineers in the same position.

Del Toro accused Uber of having a performance measurement system that systematically disadvantaged female employees. Del Toro alleged that female employees were systematically undervalued, compared to their similarly situated male peers doing jobs that required equal skill, effort and responsibility. She claimed that female employees constantly received lower ratings than their male peers – despite having equal or better performance - leading to female engineers receiving less promotions, salary, bonuses, cash, and other compensation than their male counterparts. Del Toro’s attorneys claimed that the difference in pay was a result of gender discrimination, and not due to any difference in seniority, merit, quantity, or quality of production.

Del Toro and other employees sued Uber for lost compensation, as well as an end to Uber’s current practices, and a change in its current performance evaluation process. As a result of this settlement, Uber agreed to publish a diversity report twice a year and changed its salary structure and performance review system.