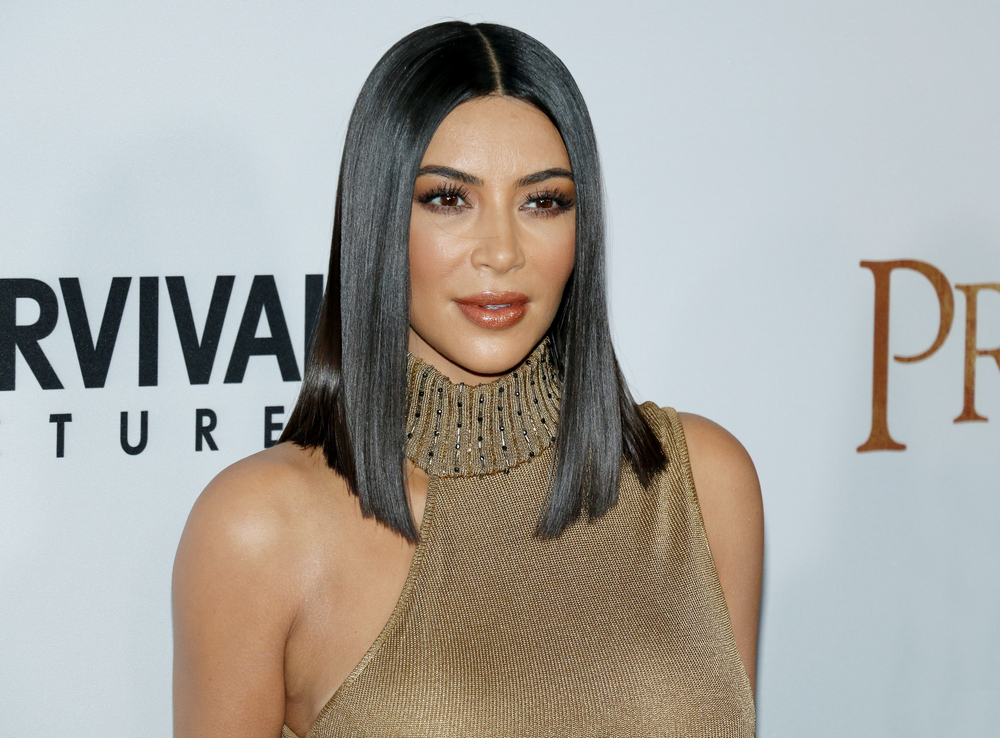 Reality TV star Kim Kardashian West failed to pay overtime, cover expenses and provide legally mandated breaks to workers cleaning and maintaining her California home, they alleged in a lawsuit.  The seven plaintiffs did not name a dollar figure they are seeking from the 40-year-old “Keeping up with the Kardashians” star who also runs a media, cosmetics and clothing empire and was named in Forbes magazine’s list of billionaires for the first time earlier this year, other than to say “the matter in controversy, exclusive of interest, exceeds $25,000,” according to the civil action filed in Los Angeles County Superior Court.

The work in question happened at the reality TV star’s home in Hidden Hills, an exclusive gated community in the Santa Monica Mountains and far western edge of L.A. County.  Workers accused Kardashian West of withholding 10 percent of their pay for taxes while not actually reporting their employment to tax authorities.

A representative for Kardashian West said the plaintiffs work for a vendor employed by Kardashian West and that she can’t be held responsible as a third party.  “These workers were hired and paid through a third-party vendor hired by Kim to provide ongoing services,” the representatives said in a statement. “Kim is not party to the agreement made between the vendor and their workers, therefore she is not responsible for how the vendor manages their business and the agreements they have made directly with their staff. Kim has never not paid a vendor for their services and hopes that the issue between these workers and the vendor who hired them can be amicably resolved soon.”

In New York State, domestic workers are protected by the Domestic Workers’ Bill of Rights which, among other things, requires payment at or above the minimum wage rate, payment of overtime wages for hours worked over 40 per week (or 44 if you live in your employer’s home), one day off per week, and paid vacation.  These laws apply to all domestic workers, regardless of immigration status.

If you are a domestic worker who has a question about wage theft, please call the attorneys at Pechman Law Group at 212-583-9500 for a consultation.