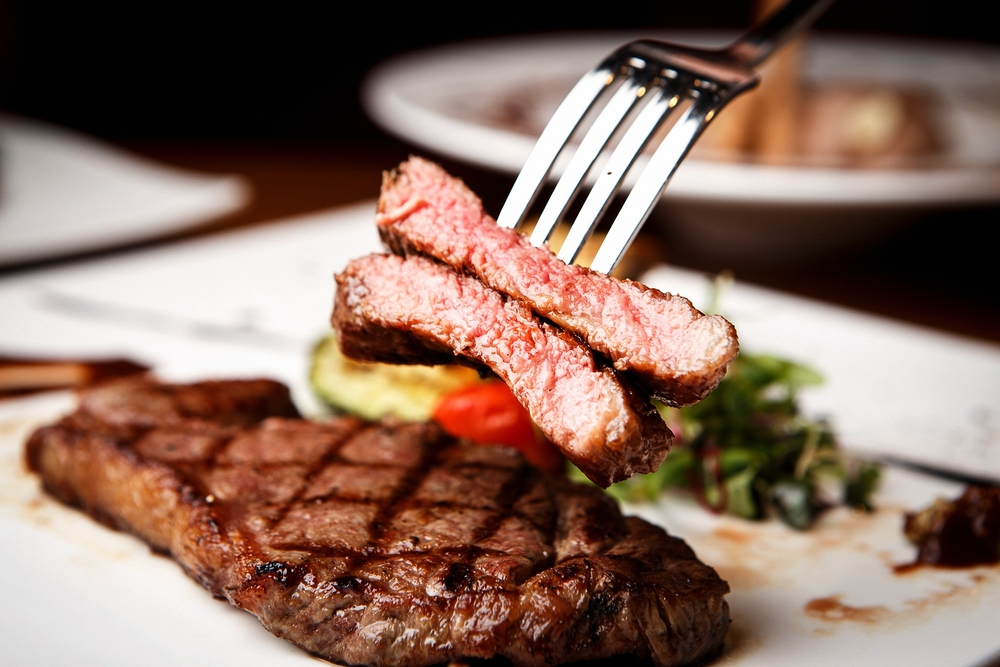 Rosebud Restaurants will pay $160,000 to settle a sexual harassment and retaliation lawsuit filed by the U.S. Equal Employment Opportunity Commission (EEOC). The EEOC's lawsuit charged Rosebud, which owns approximately nine Italian restaurants in the Chicagoland area, with violating federal civil rights laws when it subjected two women to sexual harassment, and fired one of the women after she complained about the harassment and objected to employees referring to African-Americans by racial slurs.

According to theEEOC's lawsuit, Tina Rosenthal, who worked as a server at Rosebud's now-closed Centro location in Chicago, was sexually harassed by another server in 2013. The alleged harassment included unwelcome sexual comments, sexual propositions, unwelcome touching and assaulting Rosenthal by grabbing her between her legs. Rosenthal complained about the harassment to managers, but Rosebud did not take adequate steps to address her complaints, the EEOC said. In addition, Rosenthal, who is white, objected during a company meeting to employees using racial slurs to refer to blacks. A few weeks later, according to the EEOC, Rosebud fired Rosenthal for pretextual reasons.

In September 2013, the EEOC had sued Rosebud for failing to hire African-American applicants because of their race. That suit settled in May 2017 with a four-year consent decree providing $1.9 million in monetary relief for black applicants who were denied jobs at Rosebud and requiring hiring goals for African-Americans, recruiting of black applicants, monitoring of Rosebud's hiring practices, and anti-discrimination training.

"This case is an unfortunate example of what happens when an employer fails to act on a harassment complaint," said an EEOC spokesperson. "If Rosebud had taken Ms. Rosenthal's complaint seriously, it may have been able to prevent another woman from being abused. Instead, the harasser faced no consequences when Rosenthal complained and was undeterred from harassing again."