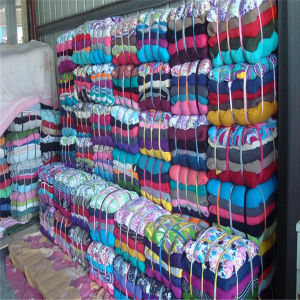 Pechman Law Group has filed an overtime class action lawsuit against D&J Export in Queens for violating the rights of their workers. The Complaint accuses the company, which exports new and second hand clothing to Africa, Asia, Central America, South America, and Europe, of changing its pay practices in January 2017 so that its warehouse employees would not receive overtime pay for hours worked over forty per workweek. Instead, the company began to pay its workers by splitting their weekly hours into two paychecks, paid by two different companies, and paid them at a straight time hourly rate.  Under the law, all employees are entitled to receive time and half their regular rate of pay for any hours worked over 40 in a week. Catalina Cadavid and Gianfranco Cuadra are the principal attorneys handling the case for these workers.