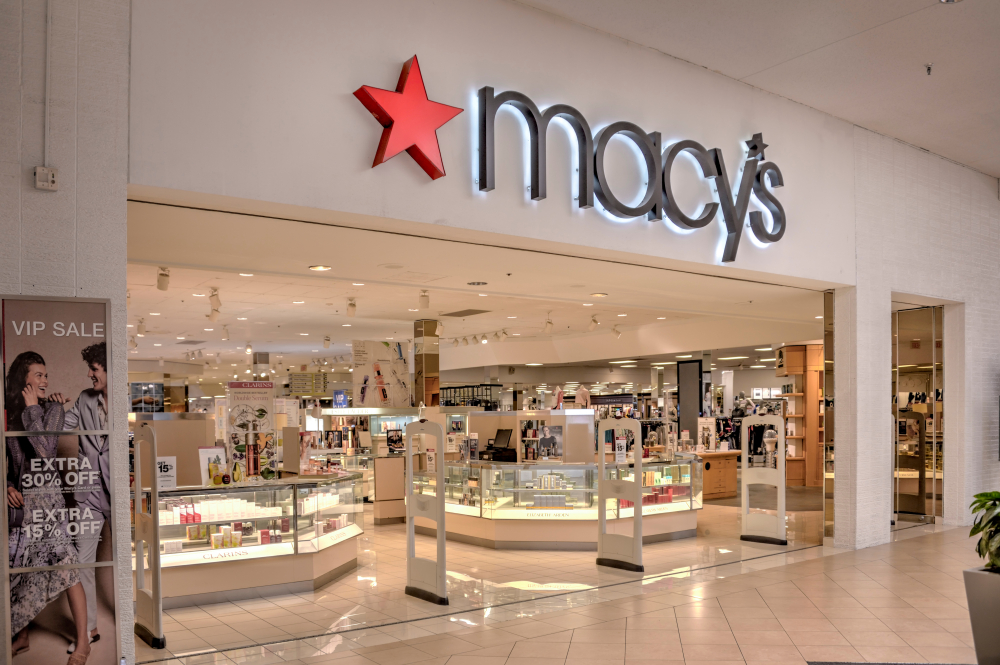 A class action lawsuit has been filed in Manhattan federal court against retail giant, Macy’s. The lawsuit targets Macy’s policy of firing recent hires due to past criminal convictions that have been discovered in undisclosed background checks conducted by Macy’s.

According to the lawsuit, the named plaintiff, Jenette Roflet, was hired by Macy’s in 2018 as a customer service representative.  During the orientation, she was pulled aside by a Macy’s representative who asked her about a 10-year old conviction that came up in a background report, without giving her a copy of it.  Roflter tried to explain the prior conviction, but a few days after the orientation, Macy’s terminated her. The lawsuit seeks to certify a class of individuals, like Roflet, who were denied employment by Macy’s U.S. stores, based on information from consumer reports, without providing a copy of the report to its recent hires.

The lawsuit claims that Macy’s policy has an unlawfully disproportionate impact on minority workers, like Rofler, since Black and Latino employees are more likely to have criminal histories due to discriminatory policies in the criminal justice system and is in violation of Title VII of the Civil Rights Act.  The lawsuit further claims that Macy’s is also in violation of the Fair Credit Reporting Act, because it failed to notify the candidates that they were denied employment because of their criminal records, which was found in the background report.  Under the Fair Credit Reporting Act, an individual must be informed that the information in their report has been used against them.

Additionally, under New York City Human Rights Law (NYCHRL), employers are required to weigh factors such as: length of time since the conviction(s); the age of the applicant during the conviction; the duties of the prospective job; and the bearing, if any, of the person’s conviction history on her or his fitness or ability to perform one or more of the job’s duties or responsibilities. The lawsuit claims that Macy’s failed to account for these factors when reviewing the conviction histories or prospective employees, in violation of NYCHRL.

Macy’s joins other large employers, such as 7-Eleven, who have recently been sued for improperly conducting background checks on its applicants.