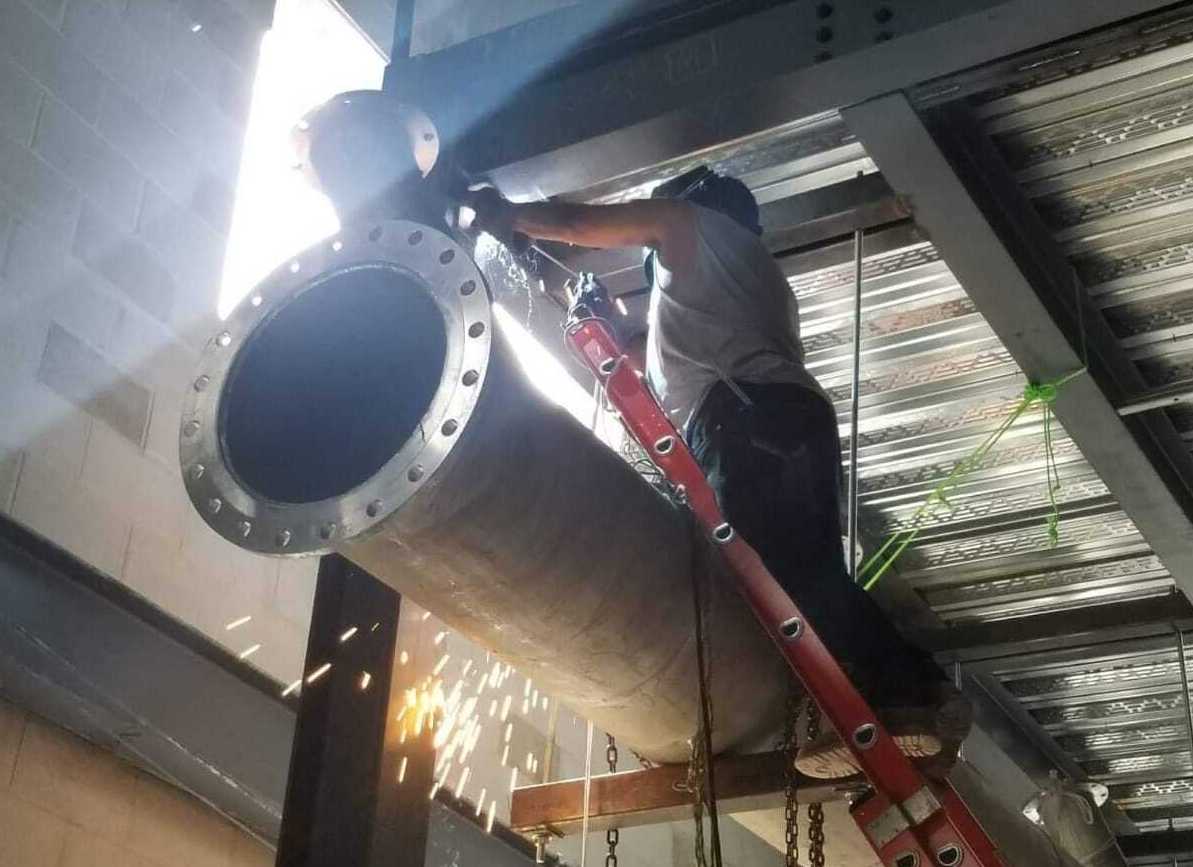 KVK-Tech, a Pennsylvania-based pharmaceutical company, has paid $475,000 to 33 workers it hired to construct its four-building campus in Newtown, Pennsylvania, in settlement of a federal court overtime lawsuit.  The lawsuit alleged that the workers regularly worked between 45 and 65 hours per workweek, but received a fixed amount per shift worked, and therefore did not receive payment of hours worked over 40 each week at 1.5 times their regular rate of pay.  The company argued that the construction workers were “independent contractors” when they were in fact employees who were entitled to receive time and one-half pay for hours they worked over 40 in a week.

On the other hand, employees are entitled to at least the statutory minimum wage rate for the first 40 hours they work, and 1.5 that regular rate when they work more than 40 hours in a workweek.  The workers in the KVK lawsuit argued that they did not have the degree of control necessary to be true independent contractors, as they were, among other things, required to work a set schedule, could not set their own rates of pay, and worked according to the direction of KVK-Tech managers.

In the construction industry, many workers are misclassified as independent contractors to avoid paying them overtime. Another common wage theft violation is for companies to pay workers by a day rate or salary and thereby avoiding payment of the overtime premium which is required by law. The workers in the KVK lawsuit were represented by Louis Pechman and Catalina Cadavid of Pechman Law Group PLLC.  If you are a construction worker and are not receiving the overtime payment over 40 hours that you are entitled to, please contact Pechman Law Group at 212-583-9500.