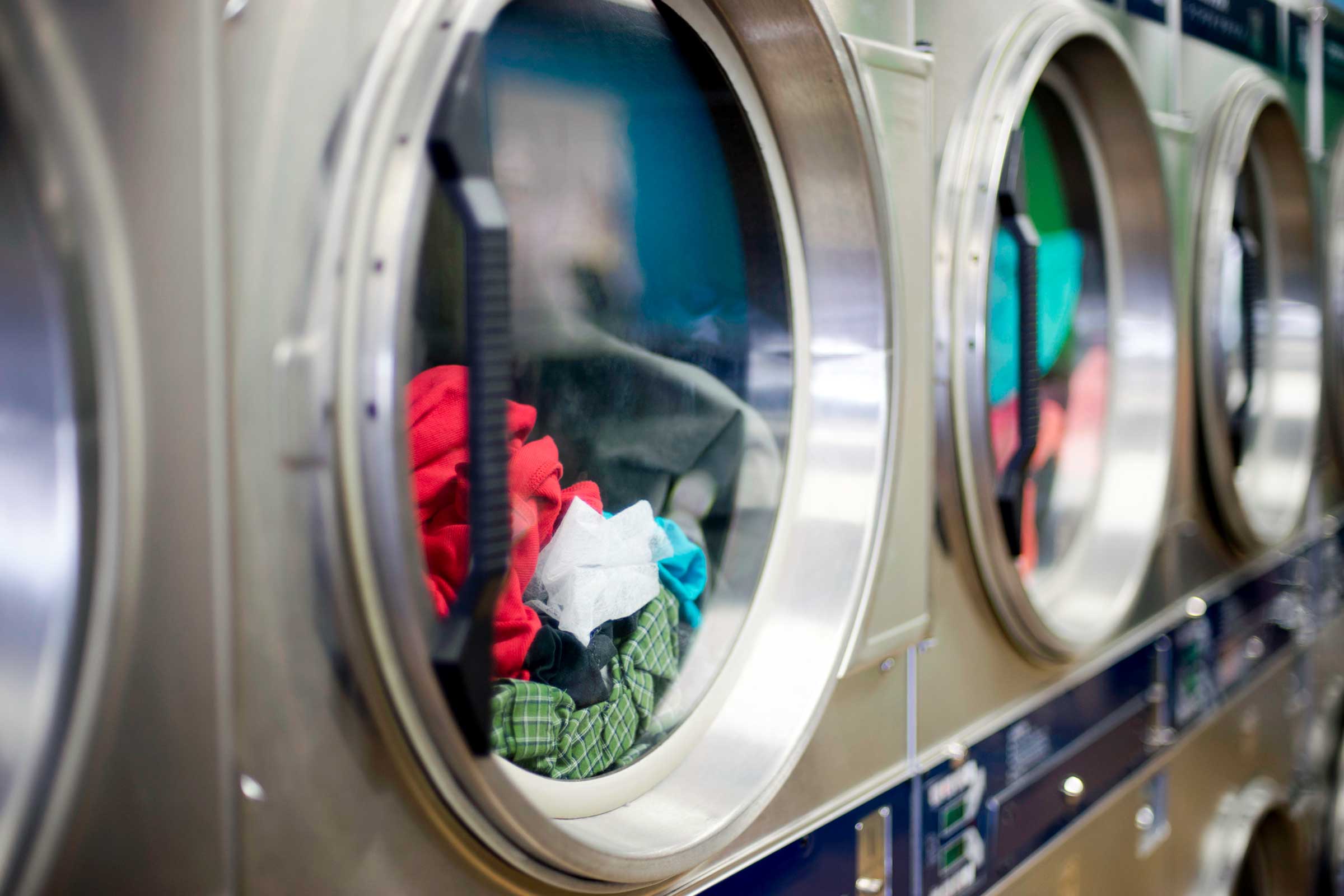 Pennsylvania’s Central Laundry Inc. ordered to pay $239,269 in back wages, and an equal amount in liquidated damages to 21 employees following an investigation by the U.S. Department of Labor’s Wage and Hour Division.

The Department of Labor determined that the Lansdowne, Pennsylvania, laundry violated the minimum wage, overtime, and recordkeeping provisions of the Fair Labor Standards Act (FLSA) when it paid some employees at rates as low as $5 per hour, in cash, and failed to pay employees overtime when they worked more than 40 hours in a week. Investigators found some employees worked as many as 90 hours per week at sub-minimum wage rates with no overtime premium. The federal minimum wage is currently $7.25 per hour. The Department of Labor also found that Central Laundry - a company that, under the name Olympic Linen, provides laundry service for hotel and restaurant operators in Pennsylvania, New York, New Jersey, and Delaware - did not keep FLSA-required records.

“This case is an example of a company committing egregious, ongoing minimum wage and overtime violations,” said James Cain, Director of Wage and Hour’s Philadelphia District Office. “We urge employers to reach out to us for guidance, and to use the numerous resources we offer to provide employers the tools they need to comply with the law.” “This decision holds the company accountable for its failure to comply with the law, and helps ensure that employees are paid correctly,” said Regional Solicitor Oscar L. Hampton III. “Central Laundry’s willful disregard for the law harmed employees and gave the company an unfair competitive advantage over other employers who play by the rules.”

In addition to paying the back wages and liquidated damages, the court has enjoined the company from violating the FLSA in the future. The FLSA requires that employees be paid at least the federal minimum wage of $7.25 (note that New York’s minimum wage is $13) per hour for all hours worked, plus time and one-half their regular rates for hours worked beyond 40 per week. Employees must also maintain accurate time and payroll records.