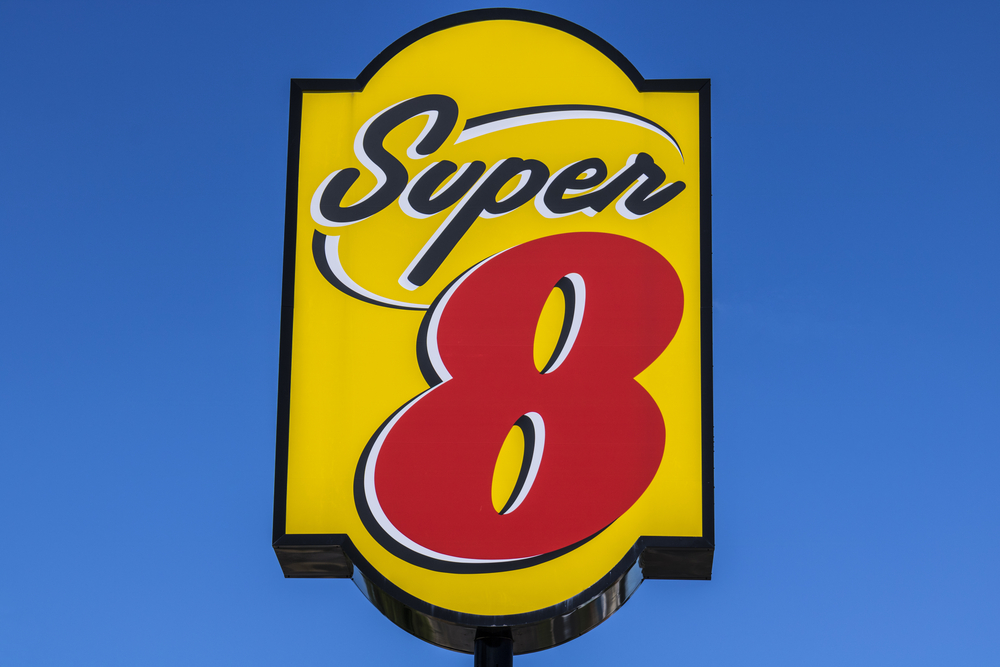 After an investigation by the U.S Department of Labor, a Motel 6 and Super 8 motel in Wyoming, will pay $189,466 to three employees for wage theft violations of the overtime and minimum wage provisions of the Fair Labor Standards Act (FLSA).

The Department of Labor’s investigation found that wage theft violations occurred when the employer paid front desk clerks flat weekly rates that. These rates resulted in the clerks receiving between $2.00 and $5.15 per hour, far below the federal minimum wage of $7.25. Note that many states, including New York, provide for a higher minimum wage. Additionally, Department of Labor investigation found that the records kept by the motels were fabricated.

The pay practices also resulted in overtime violations when the front desk clerks worked more than 40 hour in a workweek. The FLSA and many state laws require that employees be paid at a rate of one-and-a-half times their regular rate of pay for all hours worked over 40 in a workweek. For example, if a motel front desk clerk is making $15.00 per hour, their overtime wages should be paid at a rate of $22.50. The fixed weekly salaries for the workers at Motel 6 and Super 8 failed to account for these overtime wages.

"Employers must pay their employees for all the hours they work – including legally required minimum wage and overtime rates and maintain complete and accurate records. Failing to pay employees as the law requires short-changes them and puts law-abiding employers at a competitive disadvantage," said a representative from the Department of Labor.