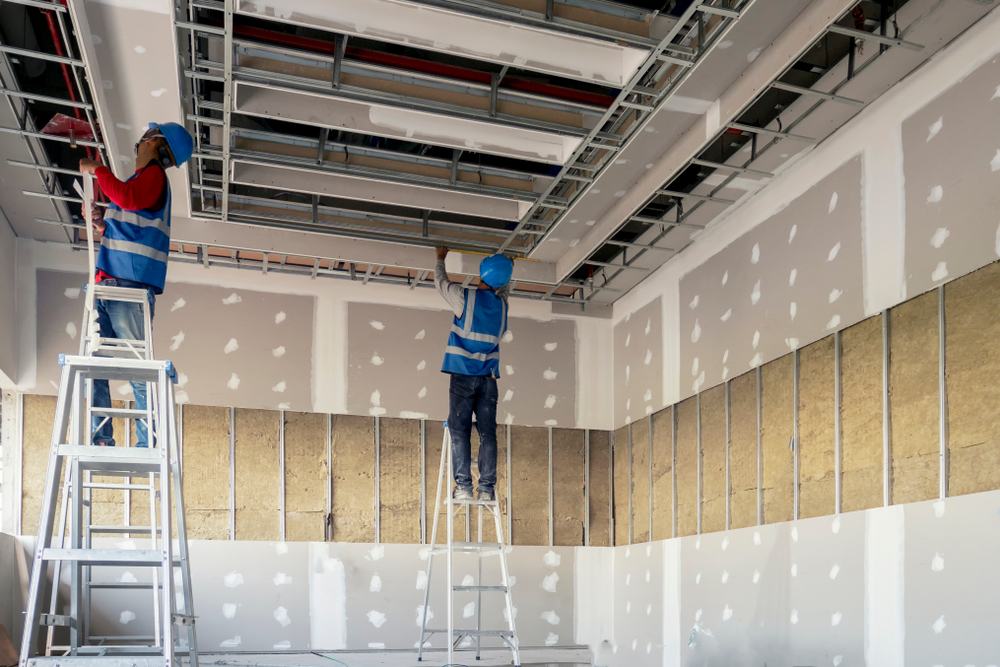 KVK Tech, a Pennsylvania-based generic drug manufacturing company, has been sued by construction workers who allege the company paid them day-rates, resulting in overtime violations of the Fair Labor Standards Act (FLSA) and the Pennsylvania Minimum Wage Act (PMWA).

According to the lawsuit, the workers regularly worked between forty-five and sixty-five hours per workweek, performing various types of construction work for the company at their four-building complex. Projects included welding pipes, setting up sprinkler systems, constructing walls, windows, and doors, installing insulation, and other mechanical, electrical, plumbing, and construction work. In addition, the construction workers allege that the owner of the company would make them clean his home when they were signed-in to work.

Throughout their employment, the workers allege that they were paid day-rates instead of hourly wages. These day-rates failed to properly compensate them for overtime hours. Under the FLSA and state labor laws, employees who work overtime hours should be paid at time-and-a-half times (or 1.5 times) their regular rate of pay for hours worked over 40 each week. For example, if a construction worker is earning $15.00 per hour, all his hours over 40 should be paid at $22.50.

The lawsuit also alleges that the company willfully violated these labor laws through their pay practices. The workers claim that KVK Tech used a separate corporation to pay the workers their wages, in cash, in an effort to avoid paying overtime. Two employees were assigned to receive large checks of up to $10,000 and were instructed to cash the checks and distribute cash wages to the other construction workers.

The construction workers are seeking to certify their claim as a class action, potentially opening up the lawsuit to a group of over 50 current and former employees. The workers are represented by Louis Pechman and Catalina Cadavid of Pechman Law Group PLLC and Pete Winebrake of Winebrake & Santillo, LLC.

Constructions workers are frequent victims of wage theft due to the unlawful pay practices that are rampant in the industry. Paying workers on a day-rate does not account for the overtime hours, resulting in workers being cheated out of their hard-earned wages. The attorneys of Pechman Law Group have over 2 million dollars for construction workers around the country. If you believe you are being paid incorrectly, please call our office at 212-583-9500 to schedule a free consultation.